We know from research and from the experiences of detention and even psychiatric experts that children who are detained have a much higher risk of later becoming homeless, of having at least one traumatic… 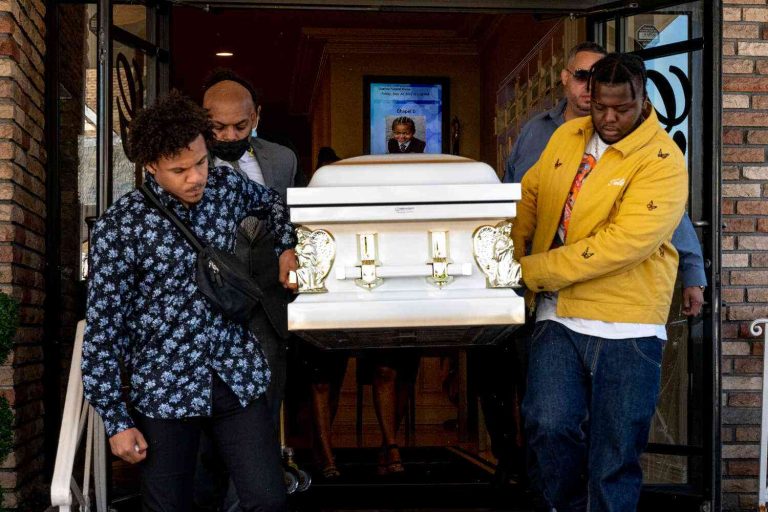 We know from research and from the experiences of detention and even psychiatric experts that children who are detained have a much higher risk of later becoming homeless, of having at least one traumatic event (such as child abuse or rape), and of engaging in criminal or anti-social behavior, including bullying, binge drinking, and getting involved in illegal drugs and alcohol.

The problem, though, is that it’s often hard to provide that kind of intervention for children detained in immigration detention, and that’s just for children who are released from detention. Credible evidence suggests that detention is likely to make things worse. The U.S. Department of Health and Human Services, for example, concluded that “arbitrary detention should not be used for the apprehension, detention or removal of a child.”

We also know that detention doesn’t solve the problem. I’ve written about how it’s a bad way to deal with what’s called “the vicious cycle,” which is the extreme risk of child abuse and neglect, and yet how this is how we are dealing with the country’s own border problems. While children in detention do end up being released back into the community, many end up back in detention or getting released as illegal immigrant. Research also shows that children who are violent often get violent as adults.

So, what can we do? In his speech Wednesday, Mr. Trump made the vague promise of ending our “horrific, wasteful and unconstitutional” immigration system. Why? Because it costs a lot of money and, once again, the system isn’t just “horrific,” “waste” and “unconstitutional.” It’s also ineffective at dealing with the very real problems of crime and family breakdown that are the issues we have created at our border. I hope he understands that.