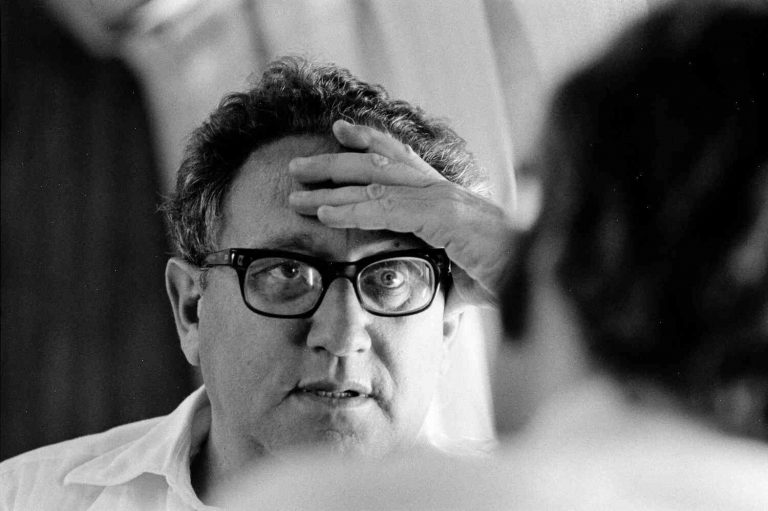 Henry Kissinger’s Middle East policy views are essentially his biography. He views the Middle East as a balkanized people, not a single place. He views the six Middle Eastern countries of Iran, Iraq, Syria, Lebanon, Israel and Palestine as five people in a room fighting over a space they don’t want to occupy. By a series of very strict tests, he finds them all failures: Iran, Lebanon, Iraq, Israel and, for him, Syria.

How did Kissinger arrive at his view? By following the lesson he learned from Richard Nixon’s war with China. The Europeans thought China should take over from colonial overlords to establish rule in the region. Kissinger and Nixon wanted China to join a global coalition trying to get rid of some of its political allies to avert war between the three main parties — Iran, Iraq and Syria. When Kissinger asked some of his most senior Army and Navy officials why the alliance wasn’t better, they all replied, “It would be easy to do; it is really easy to get into. It will be simple to get out of.”