by Dr. David Nelson The Weekly Standard – September 4, 2018 A study released by the Centers for Disease Control and Prevention (CDC) has not only confirmed the report from around two years ago… 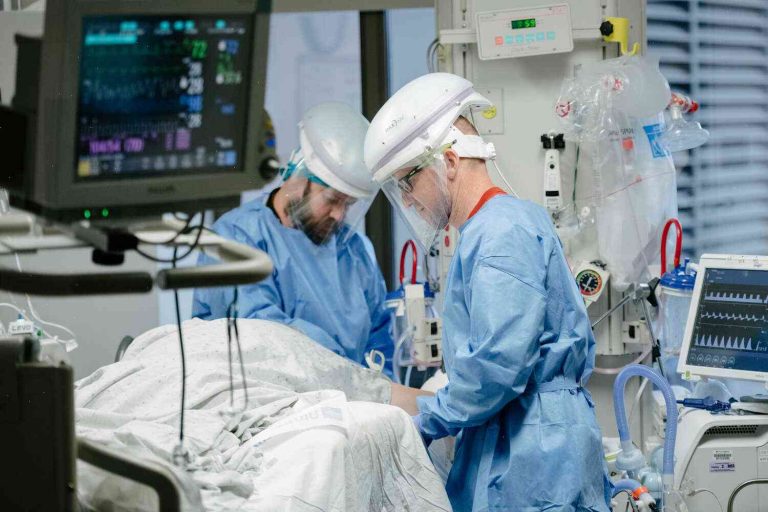 A study released by the Centers for Disease Control and Prevention (CDC) has not only confirmed the report from around two years ago finding the large-scale Bay State Health Plan (BSHP) system not to have a marked improvement in outcomes, but also appears to confirm that the Delta Wave system has not significantly affected hospitalization outcomes.

It was not possible to examine all the available data for BSHP hospitals. The report, however, did attempt to examine one specific group of hospitals: acute care hospitals in Warren, Worcester, and Jamaica Plain (WGBH-8057 for “Individual Clinical Research,” September 1, 2018). A second group of hospitals in Boston suburbs: Rockland, Salem, Ipswich, Brockton, Andover, Waltham, and Salem Harbor were examined in May 2018. BSHP hospital data were obtained from two other sources. And then, other than BSHP and WGBH-8057, there is a white paper from a set of 53 hospitals in Boston, including two Massachusetts hospitals, AWH and AWH’s predecessor, John Hopkins, released in May 2018 which can be accessed here.

The ultimate analytic question is whether—regardless of any other factors—would ERs be safer under the Delta Wave system?

Some 5.4 million Medicaid beneficiaries in Massachusetts have been enrolled in Delta. Each of these patients is given personal nurses, a unique set of hand-held and handheld telephones for each patient, and widespread access to state-of-the-art health information.

The reason for thinking ERs are safer is that good hospitals have the best ERs. Delta clearly does not improve hospitals’ ER outcomes.

Note: This material originally appeared on The Weekly Standard and can be found here.

Business Lobby: Paris Agreement Unlikely to Be Maintained by US, China and India