Transgender advocates argue that U.S. government is wrong to use passport ‘X’ designation 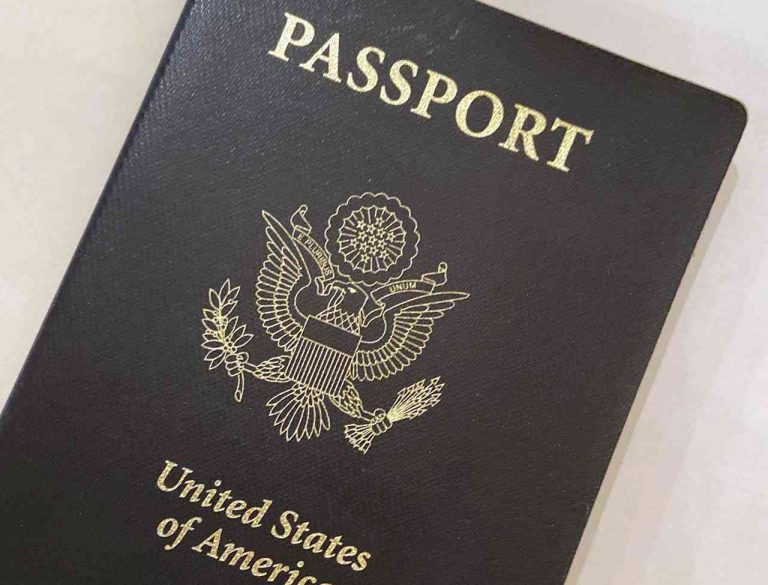 As officials from the Department of State and the Department of Homeland Security prepare to announce the first U.S. passport with a “X” gender marker on Wednesday, those opposed to the change have started fighting to fight back.

Currently, passports and other documents require applicants to be known by either male or female, not “blank,” gender marker. Their argument: transgender people who self-identify as “non-binary” and don’t want to be identified in a box marked “male” or “female” are asking for something even less than equality: being treated like women and men.

“As a girl, I could just pass as a girl, but now they’re telling me that I must have a male identity. It’s not fair,” said 20-year-old Ally from Philadelphia.

The National Center for Transgender Equality, the Transgender Law Center, the ACLU, and several other organizations said the change will lead to unfair and discriminatory treatment of transgender people.

The World Professional Association for Transgender Health, an international association of transgender health professionals, is currently pushing back against the passport change, questioning whether one could truly change one’s gender and that claiming such a move would affect the validity of passport and visa applications. The organization is working with the State Department to allow transgender people to have their genders listed in passport forms that include a self-designated “X.” It has also submitted its own recommendations and tried to put public pressure on the State Department and DHS.

The Department of State and DHS are expected to make the change formal during a news conference on Wednesday morning.

Read the full story at The New York Times.

The ‘other than’ gender marker on passports soon becoming extinct

Ally, one of the first transgender girls to pass in Massachusetts public schools, takes on anti-transgender law

EXCLUSIVE: This one-sided interview reveals more about that ‘X’ non-binary bathroom provision than it does about gender