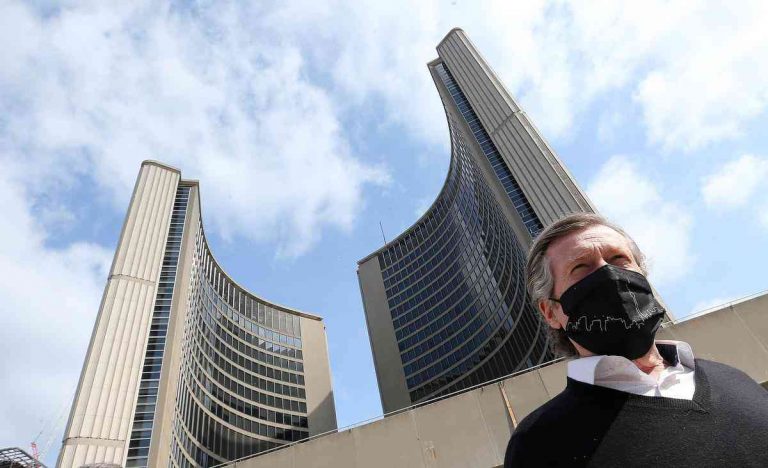 Tory met with the Liberal and Progressive Conservative leaders about 10 days before heading into a provincial election where he is locked in a tight race with Ford, who is appealing to the conservative base.

“We did very well over the course of last week as a meeting with the provincial leaders. They made it very clear that they are all going to be accessible during the time that they have here in this province and over the next three weeks. They will be there with us, you’ll be hearing a lot from them as we go into the election. They’re going to do everything they can to be good partners in working with us to make the kind of progress that I think we’re all looking for here in Toronto.

“We did make the connection, of course, about federal leadership with Doug and Justin, the federal and provincial leadership teams.

“There are a lot of things we are going to be able to do together here in the years to come.

“My advice to them is don’t forget who you came to vote for last fall, and just to remind each and every one of the people that is the voice, that is the responsibility.

“I think our prime minister is going to continue to be the representative of the people of Canada and try and do his best to be the voice, that is the responsibility, and who we have got coming across to our communities because I think the prime minister was part of us a lot and knows that message very well.

“I think that they all made the point that we need to focus on our province first and that’s where they are in a position where they need to pay attention to that and not go and do the federal party things or follow the federal federal government’s lead. They need to be looking after their own interests.”