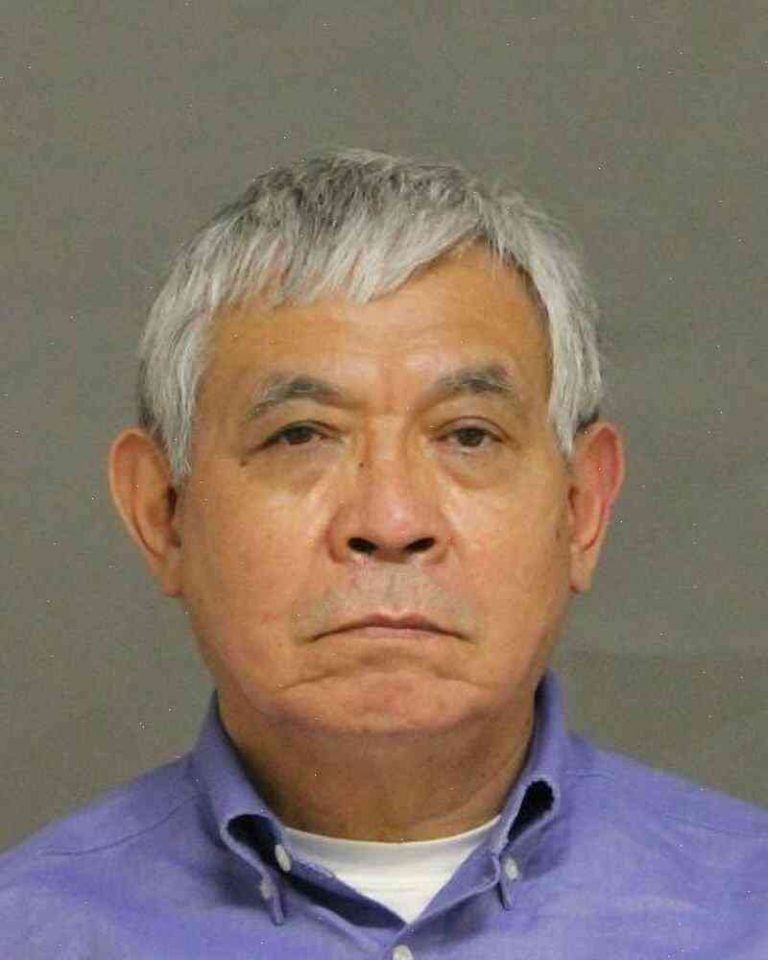 A 54-year-old man was arrested this week and charged with sexually assaulting three women at a church in North York, north of Toronto, between 2013 and 2018.

Neil Robert MacKinnon was also charged with sexual exploitation and a related charge of forcible confinement.

By mid-afternoon on Saturday, the Toronto police said that two victims have come forward alleging sexual assault during the last 15 years.

One victim, who was 15 or 16 at the time of the incidents, told police that MacKinnon followed her home and forced himself on her. The other two victims – both in their 20s – reported being sexually assaulted when they were members of the church he attended.

MacKinnon was a resident of Markham, outside Toronto, but was identified on Friday by the Global News program NewsWatch as a lifelong member of a church in North York’s Carlaw Park neighbourhood.

He was arrested on Friday, following an investigation by police that began on Wednesday, and is expected to appear in court next month.

Those who knew him said they were stunned to learn that he could be charged with sex offences.

“He was a very nice guy, very polite,” Glynnis Bretherton told NewsWatch. “And you have to wonder what was going on.”

MacKinnon’s occupation was listed on a family gathering page as being on the building trades.

He is expected to appear in court on 27 January.