John Ridler attends a birthday party for himself on an El Capitan cliff face in Yosemite National Park, California, on Dec. 28, 2018. I’m 70 years old. At this point, I am not sure… 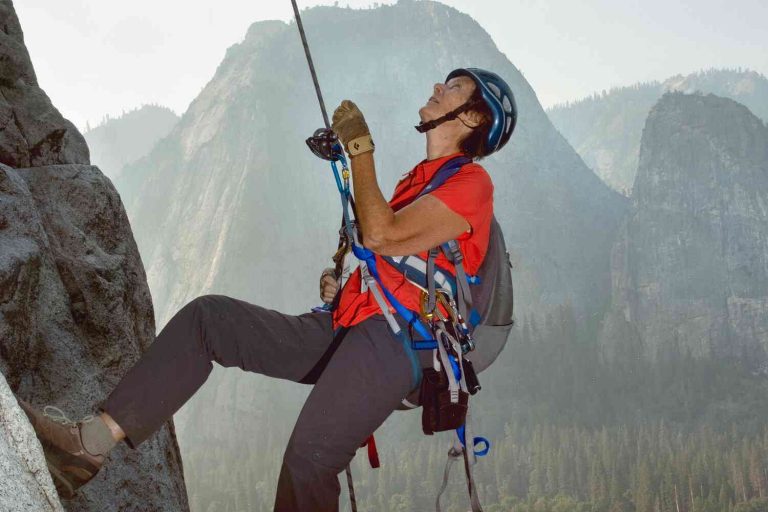 John Ridler attends a birthday party for himself on an El Capitan cliff face in Yosemite National Park, California, on Dec. 28, 2018.

I’m 70 years old. At this point, I am not sure I should actually start sobbing, because there is no shaking off the aches and pains.

But I will anyway, because there was a sense at the party that I had reached the coolest age yet in my lifetime. By my reckoning, that was the first time in my life I celebrated my 70th birthday at all.

The standard-setting-age isn’t even in the books, because there’s no 70th birthday. So my birthday just means I’m at the point where I’m living through the second half of my life, which – if I think about it – feels almost like middle age. It’s kind of like the first couple of decades of my 40s and 50s, but with a lot more birthday candles.

Which means, in effect, that most of the people I have known in my 70 years are now in their 80s and 90s. I also notice that all of my 60-year-old friends are caring for parents and older siblings. These are not unusual issues. To a large extent, we’re facing the same kind of choices that every American is faced with from age 50 to 70, and we’re all familiar with that exhausting conversation, where the older you get, the less you have the time to devote to those things. So it’s not terribly surprising that we’re at this age where the choices about our lives change.

But my own path to this 70th birthday began by climbing El Capitan in Yosemite Park, which is only one day up in the Sierra. Not only was that the fifth time I had climbed the rock, but in this particular ascent, I met someone who I was going to marry – my future wife.

It was a marathon hike, though it probably only took me two or three hours. And, although I was tired and limping from the upper chamber to the base, I feel I had a better experience than I might have had had I done it solo.

The truth is, climbing El Capitan would have been fantastic, even if I hadn’t married my wife. And doing it with a view like that – though we didn’t actually see the massive foothills as we climbed up – was a huge bonus, because when you’re up there alone, it feels much more majestic.

It’s one of those things you really should do when you’re 70.