Written by By Ben Monterroso, CNN Outdoor events are the safest bet for any party this Thanksgiving weekend and beyond, with less than one in ten unintentional injuries to partygoers occurring where people are… 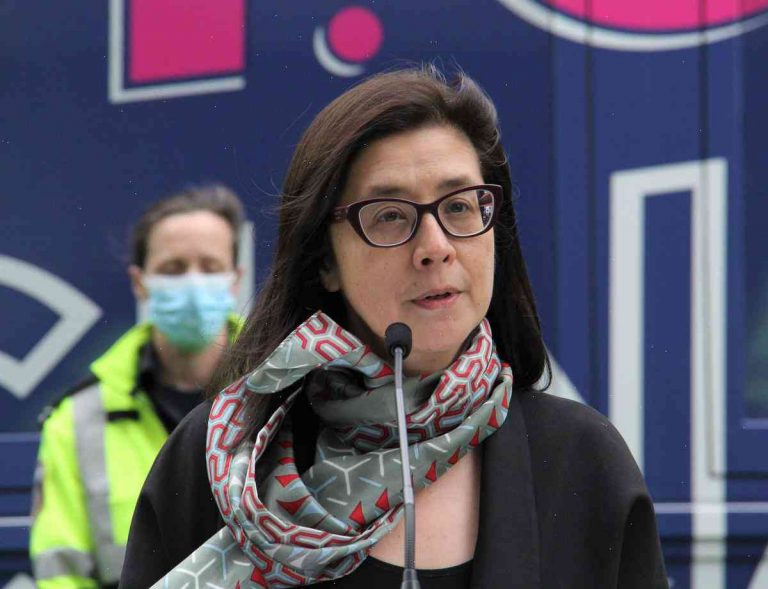 Written by By Ben Monterroso, CNN

Outdoor events are the safest bet for any party this Thanksgiving weekend and beyond, with less than one in ten unintentional injuries to partygoers occurring where people are gathered outdoors.

That’s according to a joint study from the US Centers for Disease Control and Prevention and the American Medical Association (AMA), released on Wednesday. The CDC examined the risk of injuries in 15 common groups: families, friends, roommates, co-workers, stadium tailgating groups, house parties, dinner parties, and game nights.

The report found that across all these groups, fewer than two percent of people attending event were hurt, and they were usually most likely to be injured at home, at work, during a baseball game, or by falling down the stairs. The researchers also note that less than two percent of the surveyed people who were injured over the five-day Thanksgiving holiday were hurt while drinking.

So who is most likely to injure others? Hosts, which can be attributed to lower seating capacity, smaller groups, and higher temperatures. As the oldest group at home, women were more likely to be injured at home. However, the researchers point out that many of the Thanksgiving deaths in 2017 were caused by alcohol-related factors such as a car crash, drowning or heart attack, all of which are bad outcomes regardless of the day of the week.

However, the study did highlight a troubling increase in the number of children injured by fireworks, particularly during Turkey Day.

The report says that they found that while unintentional injuries to children have been generally decreasing over the last 15 years, there was a particularly large increase during the summer when children were most likely to have access to firework-related materials and potentially dangerous practices.

Safety tips for the Holiday Season

In the wake of this study, the CDC and the American Family Physicians (AFP) released a list of safety tips to follow over the holiday season for all parties, from cooking to drinking.

Here are their recommendations:

–Make plans for a safe mealtime setting ahead of time. This may include family celebrations at home, a holiday meal with friends and family, a potluck potluck meal or entertaining guests at your home. Remember that small children may have trouble recognizing the danger of fireworks.

–Don’t leave food cooking unattended. Be sure that young children are kept at least an arm’s length away from hot foods and drinks.

–Learn how to properly dispose of cooking oil. Handwashing with soap and water is the best way to wash food and grease for safe disposal, and it’s also the most important way to keep kitchen surfaces safe. Use a sterile cotton or other clean cloth to place oil in the freezer, don’t simply toss the oil or grease into the trash.

–Keep trash cans clean and free of anything that could contain food waste. Never use tongs or other bare hands to pick up food waste and never use metal drinking straws, which could contain chemicals that can be harmful if ingested.

–Watch out for drinking and driving. Always designate a driver to help plan a safe ride home for you and your guests. Remember that phones, digital cameras, and credit cards can cause injuries if held upside down for a prolonged period of time.

–For everyone, make sure your children are at a safe age to be left unsupervised outside. Emergency services and friends and family can only offer advice if there is a problem.

–Always check all containers to make sure they’re empty before cleaning up. Swallowing food may cause the plastic containers to absorb food containing lead. Drinking an excessive amount of alcohol can lead to dehydration, shortness of breath, and seizures.