Photo At COP23 in 2017, global leaders set a new aspirational goal of limiting the rise in global average temperatures to below 2 degrees Celsius above pre-industrial levels. This year, 200 countries have committed… 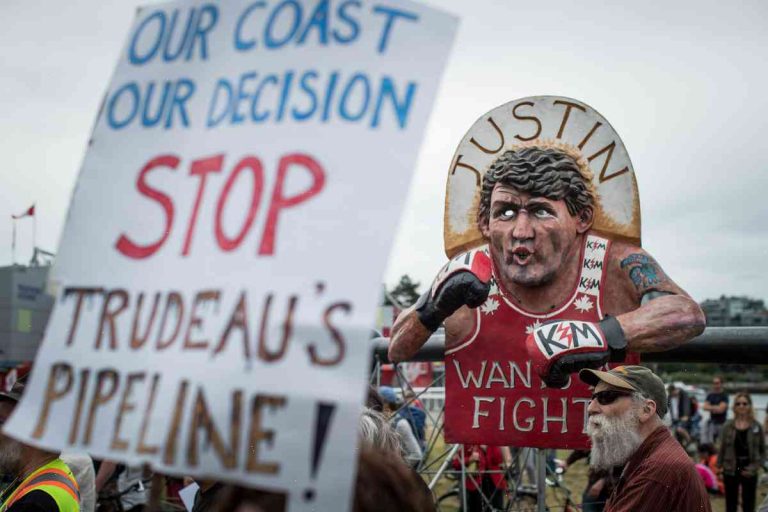 At COP23 in 2017, global leaders set a new aspirational goal of limiting the rise in global average temperatures to below 2 degrees Celsius above pre-industrial levels.

This year, 200 countries have committed to attending COP26 in Katowice, Poland, to work on implementing the 2015 Paris Climate Agreement. This is an important chance for Canada to show that it is serious about tackling climate change and taking action to avoid catastrophic climate change. But not everyone is convinced.

Several critics have raised questions about whether Canada is taking climate change seriously enough to help bend the curve of global temperature rise, which has already surpassed 1.5 degrees Celsius above pre-industrial levels.

But are we even close to reaching this target? New analysis shows that not even a couple of countries – Sweden and Cyprus – are anywhere close to meeting their target. The report, commissioned by the Environmental Network, Climate Action Network, Arco-Aquila and others, reveals that 39 countries are now emitting more greenhouse gases from 2007 to 2017 than they did from 1988 to 2007.

You might ask: but isn’t this the result of de-industrialization or environmental policies to curb pollution? Absolutely not. By comparing emissions before 1985 and after 1990, it can be observed that de-industrialization is an important driver of these emissions – in particular the creation of coal-powered plants in developing countries and clean coal technology advances in developed countries. However, we can see that the only country that exceeded its 2013 emissions target from 2015 to 2017 is Nicaragua, and this followed a 15-year period of lowering emissions.

And while it is unfortunate that some countries are cutting their emissions, other countries are continuing to increase their emissions and speed up climate change. Iceland, Brazil, India, Germany, the U.K., South Korea and Turkey all remain in the 1.5 degree of warming danger zone and will need to make substantial emissions cuts in order to keep global temperatures from hitting 2 degrees. Not all that good.

Meanwhile, many of the targets set by COP22 in Morocco are already out of reach. Almost 80 countries are projected to fall short of their 2020 targets. Canada has not yet announced its 2020 emission reduction target and there has been no resolution of the important question of national budgets. It remains to be seen whether or not Canada will make a real commitment to limit warming to 1.5 degrees Celsius, but if it does, it will need to ensure that all Canadians contribute. An ambitious plan for each and every Canadian would help us meet our 2 degrees target. We know this is possible. All we need is leadership.