The Victorian government should heed the lesson from May this year, when its $33bn infrastructure package was killed off when the Liberals and Nationals finally came to terms with the opposition’s momentum, writes Matthew… 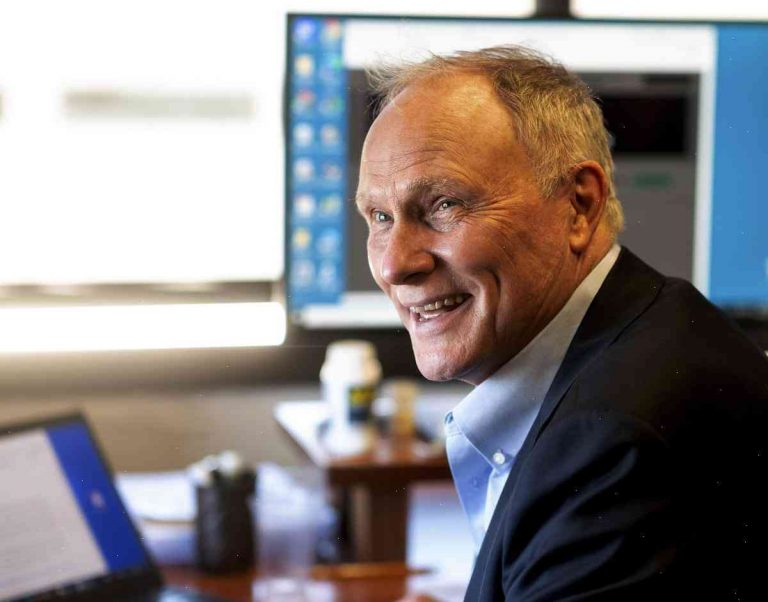 The Victorian government should heed the lesson from May this year, when its $33bn infrastructure package was killed off when the Liberals and Nationals finally came to terms with the opposition’s momentum, writes Matthew Oakeshott.

May is shaping up to be a big month in state politics for the Victorian government. May Day marks May Day in that working people turn to labour unions to seek justice for hard-pressed workers. The Federation of Community Legal Centres has been anticipating this week’s announcement of the government’s new spring budget, with a goal of securing $150m for women’s shelters. The scheme currently provides $40m and this year’s budget will “deepen” funding.

Much more substantial is the fact that this government was forced to abandon its $33bn infrastructure plan last May, and sign into law the Fair Work Amendment (Victorian Single Apprentices) Bill, 2018. Having allowed the Andrews government to blame the May budget meltdown on the opposition’s opposition to privatisation and the gun lobby, the Nationals came to the right decision at the eleventh hour and supported the Fair Work bill and the Andrews government ditched its $33bn infrastructure plan.

This was the breakthrough that the Labor government in Victoria was pursuing, and it was disastrously lost for them. The fact that this was by far the most high-profile and expensive debate this state ever had is both both predictable and alarming.

Workers, who need to be the successful stakeholders in any workplace negotiations, are often surprised to find that their importance is ignored during the early stages. Opposition MPs, often from the same industry, often know how important their position is in terms of the collective bargaining process. But workers don’t recognise it or understand that what they are trying to negotiate is not the party’s top priority. Labor has a bitter and long-standing disagreement with the state government on how we should raise the living standards of ordinary people.

These concerns, which led the Nationals to vote in favour of the Fair Work bill and the Victorian government to shelve its $33bn infrastructure plan, continued to mount over the course of a month. We lost a wage structure that had helped keep wages and living standards reasonably stable, for Victorian workers and many smaller businesses in the state. Labour activists who didn’t care about all the little things the Labor party cared about were not consulted on the latest versions of the legislation. And Labour, some of the youngest and newest members in the Legislative Assembly, were robbed of their opportunity to form their own views on the matters they worked on in the first place.

These issues unite Greens, Labor and Labor-independent MLAs, and many other groups and individuals who were trying to raise awareness about the need for health, safety and living conditions of workers. We were not consulted and feel that ordinary workers and community members were.

There are a large number of other changes that remain, including a cap on employers’ productivity targets, penalties for underpayment and unfair dismissal, as well as changes to workers’ time off, the community pay-off allowance for work-related stress, rebates for childcare and insecure work. Some of these were agented through the Australian Council of Trade Unions, and although the $300m national action fund set up in the July budget funds some of the programs contained in the state’s Fair Work bill, there is a funding shortfall for the others. The businesses’ warning last August to “cut further” is beginning to sound prophetic.

As ever, we must prioritise the needs of working people in our talks, and we will soon be having plenty of those with the biennial wage negotiations at the state level. But building on Fair Work will be harder, especially when the Victorian government appears disinclined to actually invest in our communities.

What is Richard Wagner Syndrome?