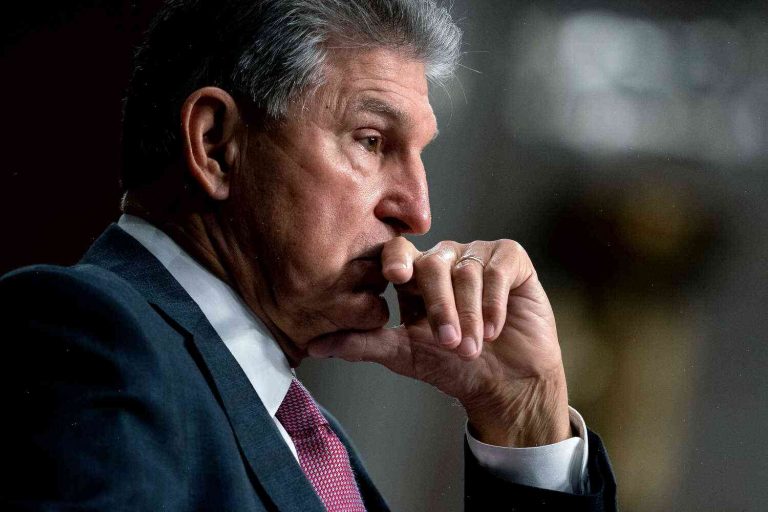 Senator Joe Manchin (D-WV) – in a release from his office – condemning any movement for a new tax that will end up “inflaming partisan politics and positioning ourselves for potential economic chaos in the future.”

“We ought to build on what we’re doing right and instead of adding new taxes or increasing fees that will be an undue burden on families, we need to take stock of our current tax code and put it to work in modernizing the economy and decreasing the burdens on our businesses so that we can grow and thrive.”

As states deal with rising deficits and the federal government teeters on the brink of recession, Congress should tackle these issues so that the next generation is not saddled with an unsustainable debt. “Instead of raising or creating new taxes, Congress must create incentives and also lower regulatory burdens on businesses,” he added.

Says he would oppose ‘broad-based corporate tax reform that would erase the modern, family-friendly and tax code, but instead … we need to address the big economic challenges we face today such as insufficient wages, increasing unemployment and lagging productivity.’

Senator Manchin is fighting against a tax proposal that gives the estimated top 1% of Americans, about $57 trillion, an average tax cut of $215,000 per year, roughly the average household income of the Republican party.