The former Saudi intelligence chief, Turki al-Faisal, has described the country’s Crown Prince, Mohammed bin Salman, as a “psychopath” and “self-absorbed” who boasts he could kill the current Saudi King. In a rare public… 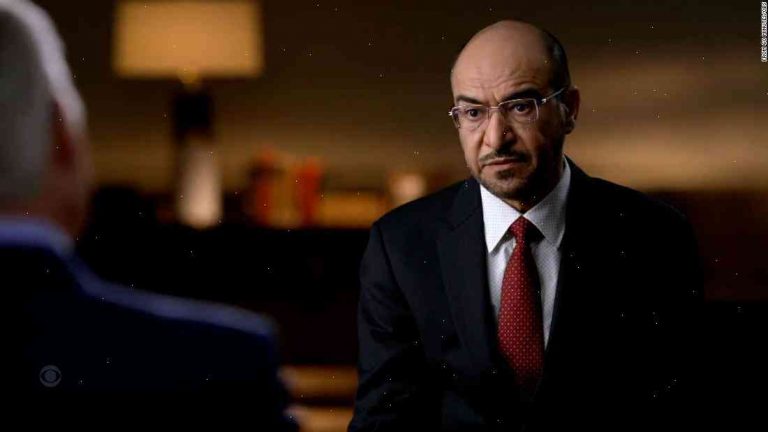 The former Saudi intelligence chief, Turki al-Faisal, has described the country’s Crown Prince, Mohammed bin Salman, as a “psychopath” and “self-absorbed” who boasts he could kill the current Saudi King.

In a rare public remarks this week, Faisal, the former Saudi ambassador to the US, called the Crown Prince a “monstrous predator” who lacks any sense of shame.

While the Crown Prince, the son of the former king, has been touted as a reformer, many in the Kingdom fear that his entrenchment at the top has fuelled Saudi policy in Yemen and elsewhere and promoted a more US-friendly agenda.

Faisal was speaking at a conference on Monday in Jeddah where he unleashed his scathing criticism of the Crown Prince in a speech given before a room of diplomats and journalists from across the world, including British TV news presenters.

He referred to the Crown Prince as a “psychopath” who “was trained in America at the CIA”. Faisal further said that he was “training in King Abdullah’s kingdom to overthrow” and call into question the “efficiency” of the current ruler. He added that the Crown Prince is calling himself a reformer to “appease people” and “to hide his criminal nature”.

“He talks about the issue of women,” Faisal said referring to the Crown Prince’s Vision 2030 plan for Saudi Arabia. “It’s all about enriching himself and his family, not advancing women’s rights. He is not the father of reforms, in my view, not even a brother of reforms.”

In his speech, Faisal said the Crown Prince, who he described as “the eminence grise” of the Islamic regime in Saudi Arabia, was the most powerful man in the country, and predicted that in “soon” he would be appointed in a higher position.

“For 18 months I was talking about reform in Saudi Arabia. I was not able to convince anyone but you and your brother,” he said, referring to Prince Charles.

Faisal, who turned 62 last week, also spoke about the prince’s love of speed, extravagance and his general lack of empathy for human beings. He cited an interview published in the Wall Street Journal in May 2014 in which the Crown Prince reportedly said he would love to murder Saudi Arabia’s current monarch, King Salman, but not because of his titles.

“You know the kind of guy this son of a sahib is. He’s the most psychopathic, the most self-absorbed. What kind of crazy shit is he saying – that he has the power to kill the current crown prince and his father and still won’t do it,” Faisal said.

Faisal’s comments were met with a mixed response in the United States.

Ashley Tellis, the international senior associate for the law and human rights programme at the Carnegie Endowment for International Peace, told the Guardian that he did not think Faisal’s comments would “have an immediate impact” in Saudi Arabia. “Saudi Arabia is tough enough to cope with change.”

On Friday, the Crown Prince is expected to host the world’s largest oil conference in Jeddah.