In recent elections around the world, the “uneducated person who couldn’t manage himself” narrative has been a staple of “values” policies. Despite its clear appeal, the narrative is harmful. The truth is that many… 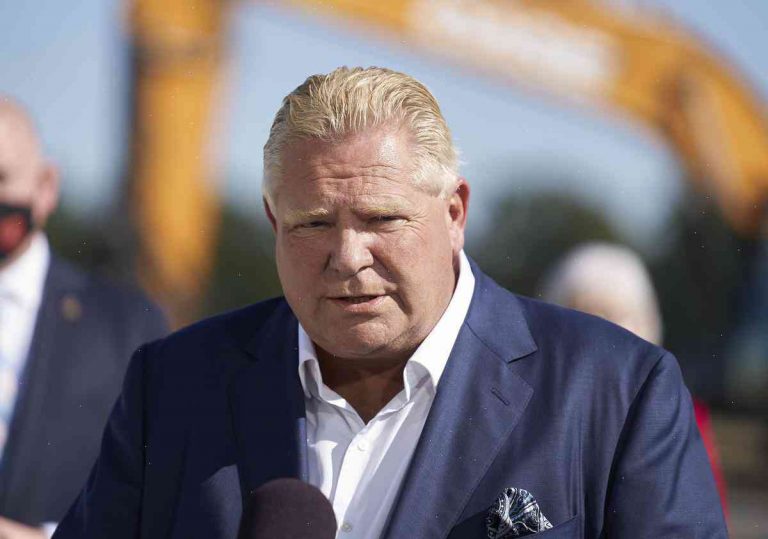 In recent elections around the world, the “uneducated person who couldn’t manage himself” narrative has been a staple of “values” policies. Despite its clear appeal, the narrative is harmful. The truth is that many of the “less skilled” in countries such as the US and Australia are highly qualified, trained professionals who are in high demand. In countries like India, Britain and Australia, the labour force is increasingly focused on highly-educated professionals, like doctors, pharmacists and engineers. A growing number of these professionals are highly skilled and can contribute meaningfully to the economy, society and politics. This is the case, for example, in countries such as India, the United Kingdom and Canada, whose per capita fertility rates are lower than in the US and Canada.

When politicians in wealthy developed countries offer the idea that this should be the case at home, they are offering an unwelcome version of the most popular values narratives of our time: racist, ethnocentric, bigoted and xenophobic. The fear that there are insufficient people to fill all the jobs required in our society only encourages prejudice against newcomers, leading to prejudice and discrimination. It is particularly dangerous for one group in particular: immigrants.

In spite of immense benefits and benefits for their host societies, immigrants bring to us many negative values narratives, starting with the “they are stealing our jobs” one, in which people assume that they are trying to compete against them for work. This runs counter to the truth – for example, we know that immigrants to Canada are much more likely to end up in well-paying middle-class jobs than Canadians overall. Another negative narrative is the “they don’t know what they are doing” one. Many employers are afraid of taking on new immigrant workers because they assume they may not have the requisite skills, qualifications or experience. Canada’s immigration program sets expectations for prospective immigrants to meet basic requirements for English and French proficiency. Many immigrants do meet the criteria, but in certain years, only 10% or less successfully complete the English-French requirements.

The notion that skilled people need to come from abroad could not be more wrong. Canada, and Ontario in particular, can and should be a place for the most educated and skilled immigrants to be welcomed. Yet we can’t simply import the best and brightest from abroad – it would mean that they would replace the existing very skilled immigrant workers in our community and country. We could decide that only a certain kind of skilled worker should be allowed into the country, a “skilled in nature” requirement. This would be an unfair, and an economically unsound, system.

The International Development Research Centre is doing research that addresses some of the challenges associated with the idea of value for money regarding immigrants and skilled immigrants. Our evidence suggests that new immigrants can and should take on any kind of work in Canada that is needed – this can and should include skills-intensive jobs and difficult to fill jobs. We should be using our foreign training programs to expand the pool of trained professionals in our community, and not exclude from the system people who come here through an enormous overseas training program with a cost that is tens, if not hundreds, of times the cost of the training program itself.

Last year, the Liberal federal government implemented a national program of estimated fees that contractors who provide skilled labour must pay their employees. Canadian workers applying for these types of jobs are assessed based on their English language ability and standard occupational certificates, with the most experienced and highly skilled workers receiving an above-average fee. This is a step in the right direction, but employers are still reluctant to hire new immigrants, who have not been assessed on these same criteria.

Ontario needs competent and skilled immigrants, and is making progress in producing a skilled population in spite of severe cuts to foreign aid. But this progress is much needed and lessened by the rhetoric of candidates and political leaders who must learn to think and talk carefully before they speak.

Doug Ford’s privileged upbringing and rhetoric about immigrants raise doubts about his ability to meet the unique challenges that immigrants face when coming to a new country. But if he wants to be elected premier of Ontario, he needs to address these concerns through public education, not sensationalist rhetoric and an appeal to anti-immigrant values. We have much to gain and much to give from skilled immigrants, who come to our country to provide our society with significant economic and cultural assets.