Passport ruling: Why does Parliament need to back it? 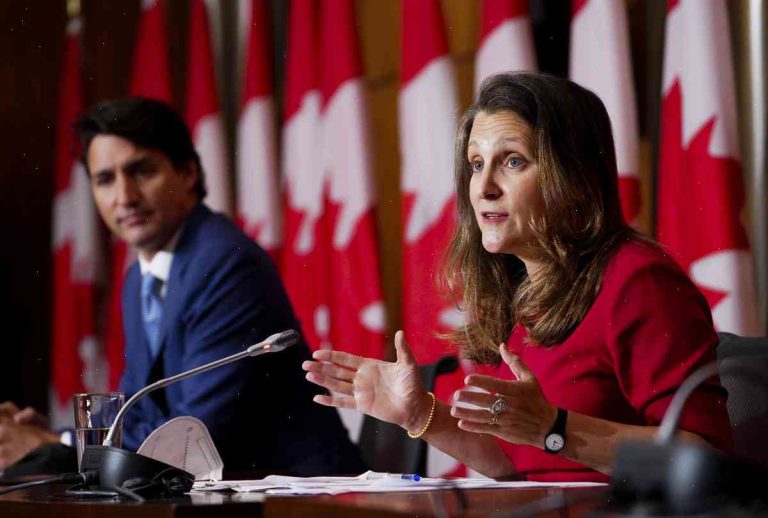 The move to identify each passenger before they board a plane is an international health emergency and all the international non-governmental organisations campaigning for it deserve praise.

But Parliament should now give its approval so that that plan can be implemented without further delay.

This week, 45 French national and many Belgian and Portuguese residents sued the government in Quebec for violating their freedom of movement.

Ottawa says that, at the moment, only non-citizens with passports from the 34 “pan-European countries” who support the plan – such as Denmark, the UK, Ireland, and Iceland – are required to carry a passport on flights. But the government is now proposing a more flexible policy.

At the same time, other European countries are working on their own plans to ID travellers by means of biometric passports.

But Canada’s government is under pressure to set a more rapid and inclusive example, and it must now move quickly.

Here are three reasons why:

1. The proposals on passports are bound to be implemented anyway

They may have an impact only if the plans go into effect quickly.

Ottawa has said it will appoint a federal official responsible for developing measures for passengers when it resolves its dispute with the provinces.

But this new plan will have to go through consultations, which could take months, and a national vote. In the meantime, there are serious policy questions that could linger for years. For example, who decides which passengers need to have passports? Will there be a time limit on the travellers? And how will information be gathered?

2. It is important to get things moving in some sense before there is a systematic failure

If travellers from some countries are still required to carry passports, that country will have to declare that information to the authorities in other countries and to the airlines when the planes leave.

A huge range of foreign experts believe that a major influenza outbreak, such as that that happened in 2009, would occur within three years of issuing this type of document.

Even then, however, the number of travelers has to be controlled. That’s why the international calls for a passport-free air travel regime is a good place to start.

3. There is no evidence the idea is politically motivated

Last year, parliamentarians in France launched an inquiry into how cases of flu became a national health emergency. One conclusion was that in much of the world, passports are not enough to avoid counter-measures.

A citizen is only as safe as his or her documentation, and this duty can be broken quickly.

The fight to reduce the spread of flu has already led to chaos in parts of the world this year, when citizens of France and Britain were wrongly directed away from planes to hospitals in other countries.

And the reality is that it is easier to identify only those passengers who need to be on planes, rather than those who don’t. The US has become less efficient in this regard as more and more countries have adopted a similar policy.

There is no evidence the idea is politically motivated. Some European countries have looked at identity systems, but without success.

Canada has been working on a flexible system that could be easily adapted in the face of unexpected change. For example, would national governments really need to track the whereabouts of students from other countries on the basis of their passports?

There are also clear economic reasons to make sure passengers who enter Canada are not carrying biological weapons. Just as expensive and sophisticated systems have been put in place to monitor the files of travellers arriving from Canada, other countries could also use technology to prevent dangerous cargo entering.

It is important to get these plans established now, so that common approaches can be adopted across the world.

As the world moves toward a more globalised economy, this is a problem that only governments can solve. By adopting stronger measures now, they can lessen the impact on the travelling public.

This article was originally published on The Conversation. Read the original article.