Radio Australia report shows examples of torture, including excruciating methods of whipping The Myanmar military is using systematic torture against people across the country, including in monasteries, prisons and mosques, according to Radio Australia’s… 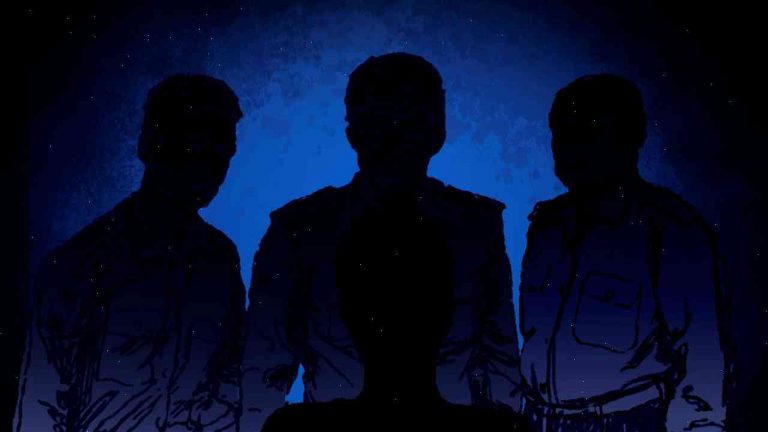 The Myanmar military is using systematic torture against people across the country, including in monasteries, prisons and mosques, according to Radio Australia’s report.

From 2012 to 2018, investigators documented 166 episodes of torture, including extreme violence and methods of whipping, that had taken place in 140 government offices, 65 centres for detention, 30 places of worship and 20 monasteries across the country.

Link Myanmar’s President Htin Kyaw has said the security forces are not behind the violence in Rakhine state. Photo: AP

The report is the first to be released by the independent United Nations fact-finding mission into the situation in Rakhine state, where the UN says an internally displaced person camp has “become a large concentration camp” and where many residents have been “internally displaced and now faces imminent death”.

Last week during a visit to Burma, the UN’s human rights chief, Zeid Ra’ad al-Hussein, raised concerns about the concentration camp and urged government leaders to press authorities to deliver emergency medical assistance to thousands of people who urgently need it.

During that trip, Zeid also requested access to areas of northern Rakhine state, which has experienced a surge in communal violence.

“More needs to be done by the authorities to ensure accountability,” said Zeid.

The UN has said that Burmese soldiers should be prosecuted for alleged war crimes and crimes against humanity if they are found to have committed atrocities against the Muslim minority of Arakan State.

The UN report, conducted over seven months, includes more than 250 individual accounts of torture and serious human rights violations from across the country, including incidents in Rakhine state, where the wave of violence began a year ago.

In one incident recorded by investigators, an Arakanese man described being beaten and shot by security forces when they stopped him on the road in June 2017.

The police told him that “if they were caught in the past week, [he would] be tortured and killed”.

“When they killed me, they never saw me raise my head or raised my arms,” the man said.

The investigation also found the recent targeting of civilians by the Myanmar military and a Rakhine ethnic militia in Maungdaw, Buthidaung and Rathedaung, which has killed at least 80 people, “raised serious concerns about ongoing human rights violations and human rights abuses by state forces”.

The military launched attacks on villages in the area on August 25, in what it said was an operation against militants.

Myanmar, which is also called Burma, has rejected the UN findings as politically motivated.

Myanmar’s president, Htin Kyaw, has said the security forces are not behind the violence in Rakhine state.