Written by Staff Writer by Ebba Kalondo “Our friends around the world are watching what we do. That’s why we cannot prevent the world from seeing what’s happening here.” – Spanish first lady Carmen… 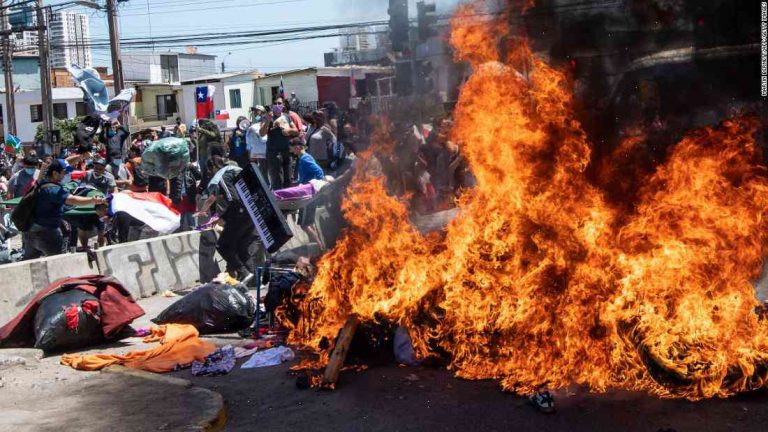 “Our friends around the world are watching what we do. That’s why we cannot prevent the world from seeing what’s happening here.” – Spanish first lady Carmen Carrera

As each day passes the death toll of refugees — including nearly 2,000 Syrians and 700 others who were part of the “Migrant Caravan” that passed through Guatemala this year — mounts.

Latin America has borne the brunt of this migration — with boat people being intercepted by the Mexican and Guatemalan coast guard and police at an average of two per day — but now other regional countries are following.

“Although we are not a member of international organizations, we have to prepare ourselves in order to be ready. We have to engage so that there can be stability,” he said.

More than two million people have emigrated from Argentina in the last three decades, according to official figures. In recent years, however, the numbers of Latin Americans who arrive by sea from Cuba have climbed sharply.

Nicaragua’s Vice President Rosario Murillo promised on Thursday that the government would take “all necessary measures to safeguard the citizens’ safety and tranquility.”

On Monday the Nicaraguan government also issued a directive to the country’s ports and islands saying it would not accept migrant boats.

It came a day after Reuters reported that its lawyers had intercepted a 50-foot speedboat with 125 people aboard, believed to be undocumented immigrants from Haiti and Nepal.

Despite efforts by the presidents of the four countries to clear up the hotspots of migration in their respective territories, the thousands still making their way to different countries by boat — or attempting to cross the rugged border in the southern Pyrenees — have shown no signs of slowing down.

Mexico is now in a constant state of readiness as the migrant Caravan makes its way through the land border from Guatemala, despite its President Enrique Peña Nieto insisting it has “definitively ended.”

At least 7,000 migrants have crossed to Mexico since the start of the year, with more than half crossing from Guatemala.

On Thursday the country’s interior ministry said over 1,000 had been repatriated from the country.

Mexico is home to over 25 million immigrants who, as of 2016, make up roughly 19% of the country’s population, according to Pew Research Center.