Written by Staff Writer This story has been updated to correct the actual numbers of bears and humans killed in the park. A 500-pound bear lunged at a cyclist while the man was peddling… 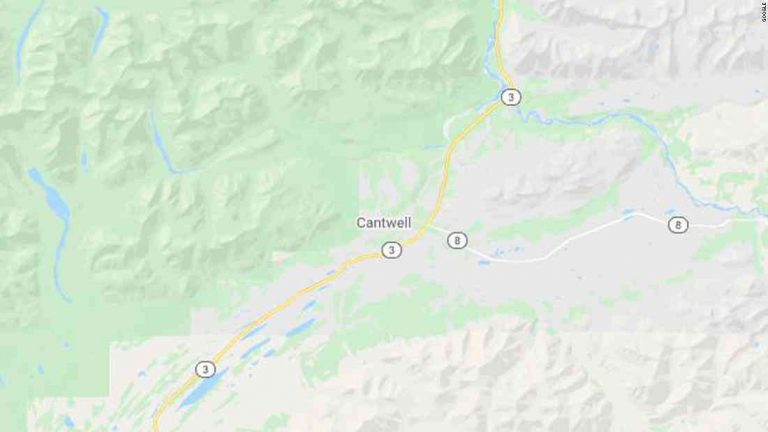 This story has been updated to correct the actual numbers of bears and humans killed in the park.

A 500-pound bear lunged at a cyclist while the man was peddling down a mountain trail in Yellowstone National Park in Wyoming, Yellowstone authorities said Friday.

A witness who saw the interaction first shot video of the attack, then recorded audio of the cyclist struggling to get away from the bear before he was injured.

“He was very lucky,” Jay Haslam, a park ranger, told CNN affiliate KULR. “He had a very quick reaction, he was very tough and he kicked the bear pretty good.”

The men were not immediately identified, and Yellowstone did not say how serious the man’s injuries were. He was riding about 200 yards ahead of another bicyclist on the Trail of the Sky near the Lake Village area, where a 22-mile walking/biking trail runs up to the park’s terminus.

Officials, citing privacy reasons, did not say whether the larger man had been charging at the first bicyclist, and it was not immediately clear what sparked the attack.

“Although we don’t often encounter bears, we do when our visitors are biking or walking in the backcountry,” Melissa Schwartz, a spokeswoman for the park, said in a statement. “If you come into contact with a bear, take shelter, put on bear spray or, if you don’t have it, slow down and fight the bear until help arrives.”

Haslam told the affiliate that it was unlikely that the bear was still in the area because “they all move into the mountains at sunset.”