Igor Bisconti Hotels and Resorts is a bespoke offer for luxury travellers flying out of Luton It’s fit for royalty, in true English style, with Art Deco opulence. Much of the interior of the… 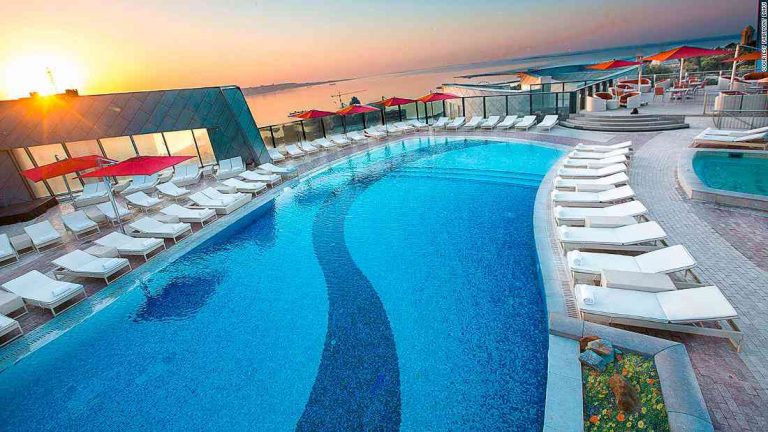 It’s fit for royalty, in true English style, with Art Deco opulence. Much of the interior of the hotel, in Terminal 2 at London Luton airport, is preserved from the 1920s, and even the name, Igor Bisconti Hotels and Resorts, is an echo of the hotel’s “illustrious past”, explains Niall Weidenfeld, CEO of the management firm acquired by Hilton in 1999.

Hilton Hotels will merge three of its most elite properties, Luton, Barceló Vila Floresta and Mille Bittons, with the aim of creating a bespoke offer for travellers flying out of Luton.

The airport has fallen into the spotlight in recent weeks as London hosted the G20 summit and it has also been described as the glamour strip of the UK airport scene. At the end of last month the opening of London Luton airport’s famous budget hotel, Qsuite, which includes sweeping views of Luton aerodrome, created a new buzz in the car park.

The 14 hotel guestrooms and six suites will be fitted with antique furniture, and there will be a champagne bar and three floors of spa.

Weidenfeld said: “This is the first time we have taken on a brand extension – and it is very exciting.”