MAMA BOYS, SAWMILL’S WHITE WINTER First on our playlist goes to the supreme pop empress herself, Abba, whose classics have made a star out of everyone from Tina Turner to Madonna. First introduced on… 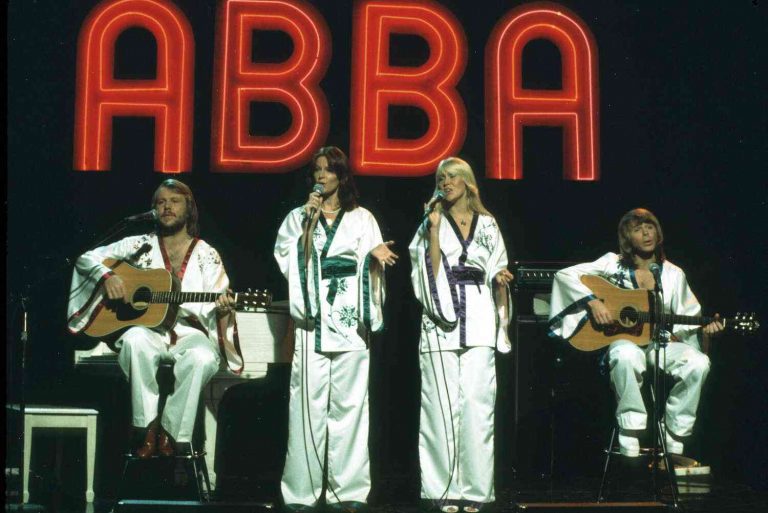 First on our playlist goes to the supreme pop empress herself, Abba, whose classics have made a star out of everyone from Tina Turner to Madonna. First introduced on Swedish TV in the 1960s, the group metamorphosed into one of the world’s best-selling bands. Their influence was most visible on American pop in the 1970s, as the blaxploitation pop-punk band sawins their own Swedish aesthetic, and two of their songs (“Dancing Queen” and “Super Trouper”) made their way to the soundtrack of the sci-fi flicks “Metropolis” and “Metropolis: The Final Version.” A year later, Abba made it big in the American market with the 1970 hit “Waterloo.” “Mamma Mia!” has been a bona fide hit in this country for decades, making chart-topping returns on the 1990 and 2000 silver screens.

The title song for the 1998 film sequel “Mamma Mia!,” which begins playing on the radio less than an hour after we open this playlist, begins to pull this 50-some-odd-year-old playlist out of the ground, and a playlist like this — which includes the beloved Jealous Women hit “Why Do Fools Fall in Love,” covered by the late ABBA frontwoman Maria Schneider in 1999’s “A Simple Plan” — demands to be relived as often as possible. Music doesn’t get much fresher than that.

Transgender advocates argue that U.S. government is wrong to use passport ‘X’ designation

A London artist calls in the great photogram picture this weekend