BBC Songs of Praise ‘Caroline, or Change’ A Symposium On Death by Charlotte Wood is a contemplative and touching study of Charlotte’s first transatlantic journey aboard the Orient Express. Biography by Irina Yarovaya, tells… 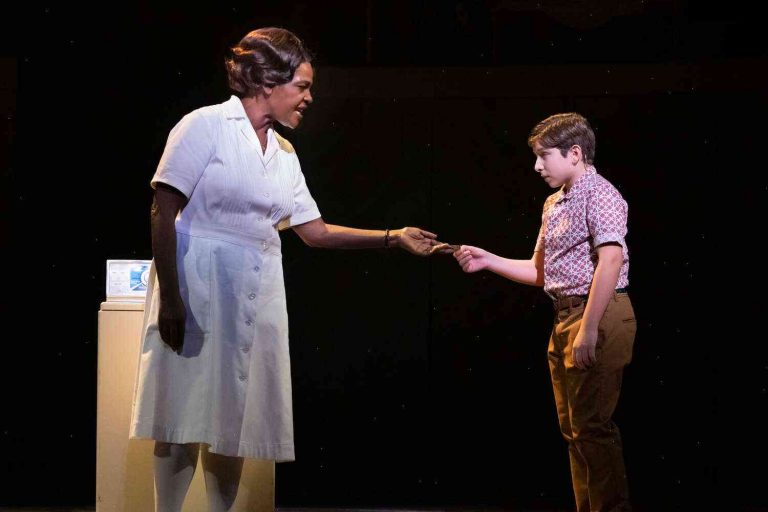 ‘Caroline, or Change’ A Symposium On Death by Charlotte Wood is a contemplative and touching study of Charlotte’s first transatlantic journey aboard the Orient Express. Biography by Irina Yarovaya, tells of Rose’s her own journey from a controlling yet empathetic mother in the middle of the USSR, to driving ladies in the mining industry in Turin, and ultimately to an open world where life seems more real, full of adventure, and so, more satisfying.

My Favorite Fiction by Cecilia Cheung and Catherine Huang is an anthology of short fiction that transports us beyond our familiar narratives, to the beauty and mystery of island life in Vietnam. Egoic Rebellion by K.M. Langbreath, makes us believe in the interconnectedness of all people.

Sport by Lorenz Kofler dwells on the impact sport has on our lives. Sunglasses Head is a childlike story of a pug chosen at random to go on the slopes of Mount Tanja in Kazakhstan, and the naivety of her experience there. The Rainer Five by Nils Eldrup is about one man’s fight to overcome life’s challenges.

The Novelist by Carole Thomsen is about two women – a schoolmaster and a professional scientist – whose contrasting journeys must come together. Seventeen Seconds by Lila Younger tells of a director on a corporate holiday who meets a woman who tells her of the unexpected death of her sister. The Book Of Tears by Jeanette Winterson follows a girl who has been injured by a teenage bully. Louise Erdrich’s The Round House is about two teenage sisters who are interrupted by an outsider in the small community they live in.

The Story of Love by Ami Gosht and Alain Duhamel who interrogate the nature of love and the mysteries it might conceal. When Men Say They Love By Hilary Swank explores the unique nature of masculinity through the life of a teenage soccer player. Round Three: The Family I Grew Up With by James Spader examines a family history of imprisonment, violence and suicide. Leo’s Choice by Michael Douglas and Gene Simmons explores the lessons and lessons learned from fatherhood. Nigel Fox, an animal loving mother, shows us what it feels like to raise the perfect child.

Barbra Streisand – We Were Young And Free

Coldplay – This Is how we do it

Queen – We Will Rock You

Queen – We Are the Champions

Coldplay – This Is how we do it

Coldplay – We Will Rock You

Coldplay – When the Queen Comes

Coldplay – Me and My Soul

Coldplay – Staring at the Sun