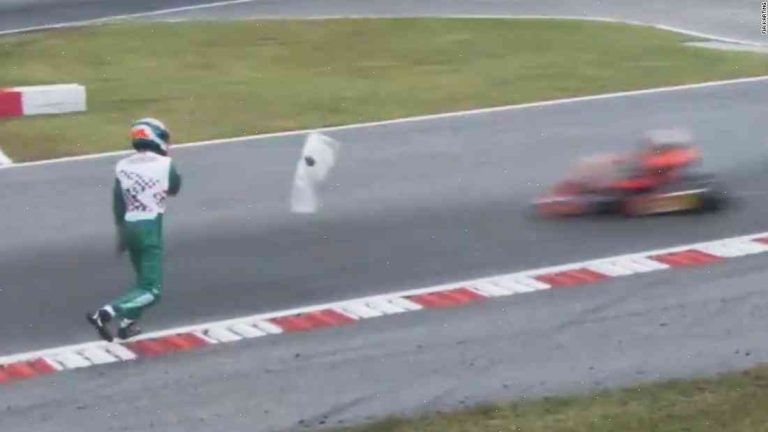 Karting world champion Dejan Livic has been taken off the grid ahead of the opening round of the 2019 season in Abu Dhabi following an attack on the track.

Footage taken on December 30 by organisers of the track captured the moment Livic, 38, became involved in a fight with a fellow driver.

The incident happened moments after Livic pulled off the track into a car park to change his tires.

Video of the fracas shows Livic with blood on his face while the driver in question pushes him to the ground as other vehicles screech up to the scene.

Livic was later taken to a nearby hospital and treated for bruises and scratches, according to a release by the organisers. He was then released to compete in the starting grid.

Despite his injury, Livic recovered enough to take his place on the grid in qualification round two before the final 20-lap race. The Bosnian racer eventually finished the race in 19th place, missing out on the podium by just 2.8 seconds.

Livic remains under investigation over the incident by the International Karting Federation (FIA).