The Israeli government has classified six Palestinian civil society groups as “terrorist organizations,” the Jerusalem Post reported Sunday. An order for the “geographical designation” of the groups and three others was issued by Defense… 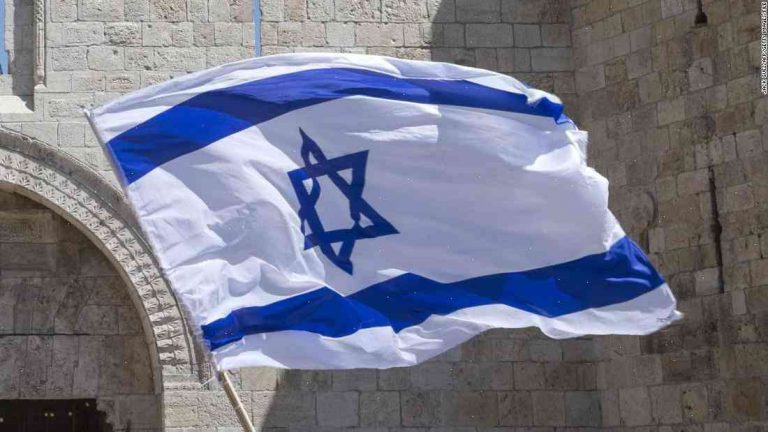 An order for the “geographical designation” of the groups and three others was issued by Defense Minister Avigdor Lieberman, according to the New York Times.

The groups, which each have offices in the West Bank, are reportedly preparing to mount a legal challenge in the Supreme Court.

The indictment claims that the six organizations’ “activities in promoting and supporting the existence of a sovereign Palestinian state [contribute] to the violent intifada [the uprising of the past decade] and pose a serious threat to Israel’s security,” according to the Times.

The move, which was initially welcomed by Israeli Prime Minister Benjamin Netanyahu, could affect the organization’s ability to raise money internationally, but diplomats warned that Israeli policy against “terror organizations” could damage U.S.-brokered peace talks and Israeli-Palestinian relations.

Last week, Israeli forces released a Palestinian activist who was detained for nearly a year for allegedly “spreading hatred and incitement” at a university in Jerusalem, according to the Times.

Khader Adnan was released two days after the 59th anniversary of Israel’s occupation of Palestinian territory, known as the Nakba, or “catastrophe,” which brought the exodus of 750,000 Palestinians to neighboring countries in the early 20th century.

Adnan, a doctor who studied in the United States, was a symbol of Palestinians’ resistance against Israel, eventually leading to the longest stretch of Palestinian detention without charge since Israel’s establishment.

Chicago Cubs’ Ian Happ, Mike Montgomery get on base as Cubs beat Diamondbacks 3-2