BAGHDAD — The man in charge of ISIS finances was captured in Iraq and will be tried in the country, Prime Minister Haider al-Abadi said on Tuesday, declaring the militant group defeated in the… 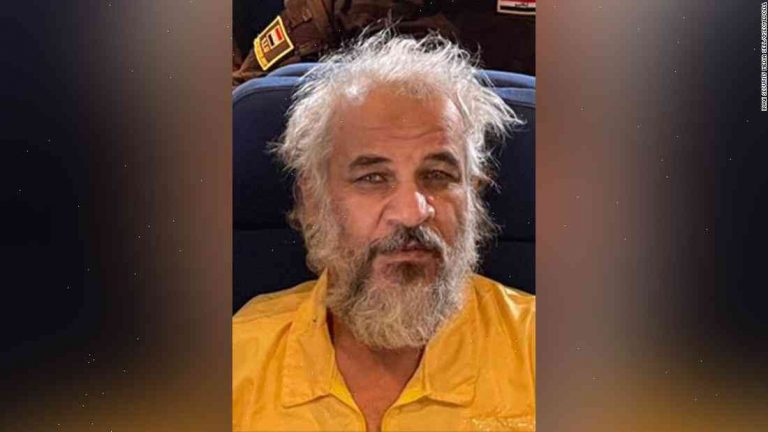 BAGHDAD — The man in charge of ISIS finances was captured in Iraq and will be tried in the country, Prime Minister Haider al-Abadi said on Tuesday, declaring the militant group defeated in the country.

Nouri al-Maliki, who served as prime minister for eight years until 2014, said in televised remarks that Iraq would try to convict and send to the International Criminal Court the former finance minister, Hisham al-Hashemi, who is in Iraqi custody.

Hashemi, the vice president of Iraq, is wanted by the government of President Donald Trump over a television station he ran before he was jailed in Iraq.

He is wanted by Iraqi authorities on charges of assassination, and by US authorities for alleged links to terrorism.

A judicial official said on Saturday that Hashemi could face years in a Baghdad jail while Iraqi authorities investigate his role in alleged financing for ISIS.

Abadi, who is under pressure from critics at home and abroad to do more to bring security to the majority Sunni Arab region of Iraq that has been plagued by deadly sectarian and political violence since the 2003 US-led invasion, said the United States and its allies agreed that ISIS had been defeated in Iraq.

He also said the government had completed a military campaign to retake Mosul, the group’s de facto capital in Iraq, in July after the government took the city from the militants.

Iraq is now in the process of rehabilitating the city, which has been devastated by three years of fighting.

The mayor of Mosul, a largely Kurdish area that was renamed “the province of Nineveh” after it was liberated from ISIS control, has said the city needs $500 million in immediate reconstruction and $4 billion over the coming three years to recover fully.