Iran: Cyberattack on our Gas Stations Aimed to Create Chaos

Iranian President Hassan Rouhani said on Sunday a recent cyberattack that crippled gas stations across the country was used to stir anarchy. Rouhani said the April 5 attack, which was blamed on the intelligence… 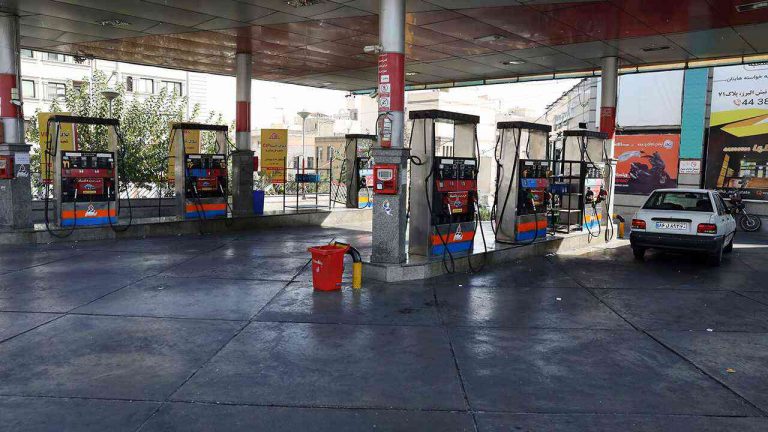 Iranian President Hassan Rouhani said on Sunday a recent cyberattack that crippled gas stations across the country was used to stir anarchy.

“The reason it was done was to generate chaos, to take control of the finances, the central bank … to create anarchy in the society,” Rouhani said, according to The Associated Press.

Despite the official Iranian government statement, it is widely believed Iran was behind the attack on the country’s gas stations, while U.S. officials have pointed to the hacking as one of the highest-profile failures in recent years to thwart a cyberattack against the U.S.

In recent weeks, U.S. officials have issued a series of warnings to states and companies about cyber attacks.

On Thursday, the Department of Homeland Security warned that hackers could attempt to hack into “critical infrastructure”—as in an electrical grid, water-supply system or critical transportation network.

Assistant Secretary Chris Krebs said the department warned state and local governments that they should prepare for potential future cyberattacks and should invest in detection and response capabilities.

“The prospect of a cyberattack in the future on our nation’s critical infrastructure is very real,” Krebs said, according to AP.

Russia has also reportedly blocked similar hackers from accessing its electricity grid, forcing them to hack a neighboring country, according to a report from Reuters.

Chickenpox vaccines for kids under 15 should be given soon, new study says