I want to welcome Ontario’s new government. It should treat temp workers as workers | Camille Taylor

Ontario has a history of attacking the homeless, LGBTQ and Indigenous communities, and now its new government is tackling one of the most vulnerable groups – the 800,000 private sector workers in the province,… 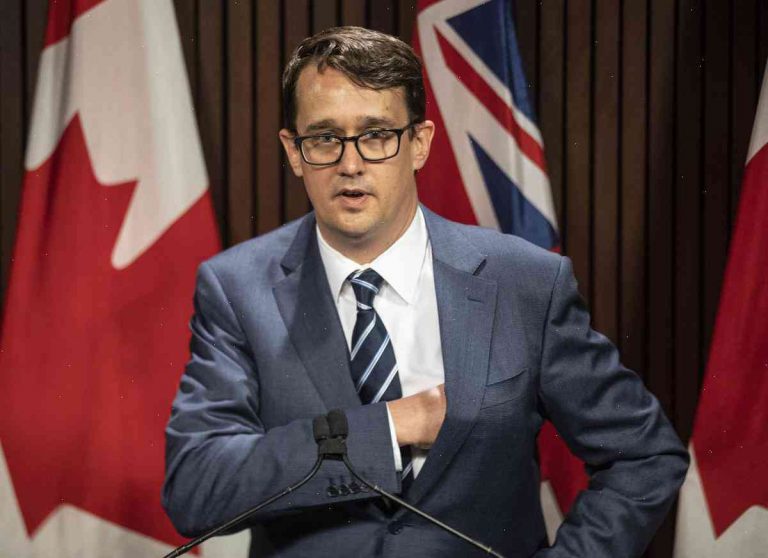 Ontario has a history of attacking the homeless, LGBTQ and Indigenous communities, and now its new government is tackling one of the most vulnerable groups – the 800,000 private sector workers in the province, many of whom are temp jobs and often struggle to get paid overtime.

Historically, our province has paid a greater share of wages to its own members than to its citizens, yet with an issue of $24bn in unpaid overtime owed to some 300,000 migrant workers in Ontario, there is an urgent need to address the systemic underpayment of temp workers.

However, Premier Doug Ford, who will start his tenure on 15 May after uniting a Liberal, NDP and Progressive Conservative vote, has already set off a firestorm with a decision to allow government policy towards the temp sector to be shaped by Tory industry groups, many of which are already representing corporations that aggressively underpay and mistreat their temporary workers.

Last week, Ford announced that the all-party Ontario cabinet committee on government administration and operations would review existing regulations governing temp employment, and that Tory member Lisa MacLeod, a new attorney general, would oversee a “working group” of Tory members who will be meeting “in the coming weeks” to review the many issues involving unpaid overtime to temp workers in the province.

One of those issues is the lack of employee-friendly labour laws, to the detriment of temp workers across the board.

While these temp workers remain excluded from a wide variety of employment rights and employment protections, even those who have obtained legal protection have reported that many companies routinely pay them insufficient hours in order to avoid wage claims. And they often find themselves on the road to nowhere, as they also cannot be reasonably sure where to turn when they become distressed and question their hours.

Facing vast anti-union sentiment and a punitive business tax regime, temp workers are known to face systemic abuses by employers, who discriminate against their temporary workers by paying them the same legal rates as permanent employees for doing the same jobs, preventing them from finding full-time permanent jobs if they are fired, and minimizing their benefits. Many temp workers also believe they are not only denied overtime but that they have only been told how many unpaid hours they have worked while on leave.

Individual temp workers may have the right to represent themselves in court against employers who refuse to pay them for their overtime – but only once they have exhausted any other legal remedies.

Temp workers who have gone through these legal processes report that they received reduced compensation after they had been exposed to toxic employers and survivors of sex trafficking. Some have had their entire earnings garnished by firms, or the credit institutions from their debts – potentially resulting in poor credit and curtailing their choices in other aspects of their lives.

It would be unwise to rush into introducing a new temporary worker policy based on industry standards that ignore the dynamics of the working lives of temporary workers.

The CUPE Canada union has compiled a history of high-profile efforts to change an overworked, low-wage workforce, and we are ready to defend workers from unfair pay practices as they pursue the right to workplace justice. We have the experience and know-how to negotiate fair contracts, recognize the rights of temp workers to unionize and hold employers accountable for their irresponsible practices.