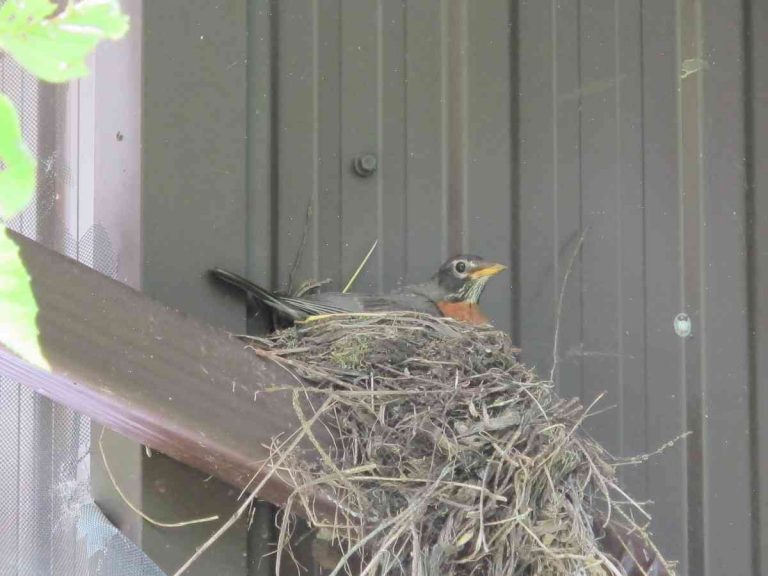 I am stranded and no one’s looking for me. Two days ago I was warned that the snow, which was melting fast, might be used to make new road surface for the rail crossing between Stokenchurch and Penryn.

But the guard pointed to the lane where I parked. It was not snow, but I’d moved my car out of the way to let some workmen in. Because they hadn’t chosen to leave one of the sides, instead, they’d removed half a car-park.

In my words, the whole edge of the line had been put up in concrete. My only option was to carefully cross at the next barrier. No doubt he and his men could have cleared the area for me, but they’d clearly not been planning to.

Not knowing the road had been swept away, I crossed rather hesitantly. It took two people to drag me into the car park, where I offered to give them what they’d obviously intended to take from me.

I could well have had a car break-in in the theft. I have witnesses. It’s just that they appear to have been rather young and with no car insurance. All those articles written about my stolen possessions seem irrelevant. They had my garage-door opener.

Here, I might have reasoned, at least I wouldn’t lose my hoverboard. Then I remember not taking it out of the bag.

Now, my backside is sore. I had to jump in my snowboard, I suppose, but it must have been stupid of me. Who parks their hoverboard like that? Someone’s stolen it.

I have been rest-taking. I have been guilt-ridden. I will not even think about London.

The Robinsons’ garage door is the only thing I hope will ever go missing.

You can join the conversation: email [email protected]

• This article was amended on 8 January 2019 to remove a reference to a “castle” and a quote that was reproduced from a 1996 Guardian story. It was originally captioned “Two thieves steal the parking bay”.