Written by Staff Writer On October 1, 1978, the government of Haiti and John Paul II, and others, held an international conference in Havana. On November 9, it made an official request for the… 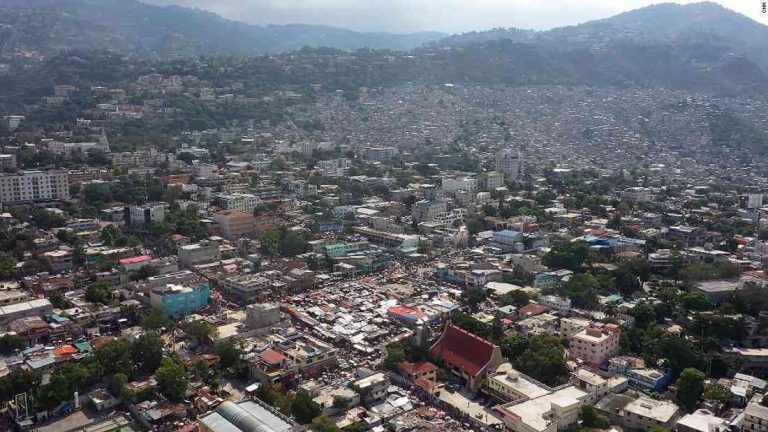 On October 1, 1978, the government of Haiti and John Paul II, and others, held an international conference in Havana. On November 9, it made an official request for the release of the missionaries, who had been kidnapped by an eight-member gang, some of whom worked with the Cuban military and were tied to Fidel Castro.

An agreement was reached with the kidnappers for the missionaries’ release by November 18. This, however, was quickly followed by two other acts of violence. First, on November 19, 1979, an attack on Cuban government offices in Havana was carried out by armed groups of largely unemployed teenagers. Eleven people were injured in the attack, and a number were arrested.

Two days later, a group of men clashed with police in the southern city of Les Cayes. It is not yet known if this attack was carried out by the local gangs, but the senior Ethiopian official admitted that most of the kidnappers’ soldiers were former military officers and military contractors, which is consistent with what is generally considered to be a common modus operandi for governments in that region.

CNN’s Evan Vucci in Haiti exposes how a government’s approach to the country’s armed gangs has often not only failed to reduce crime but also adds to the problem.