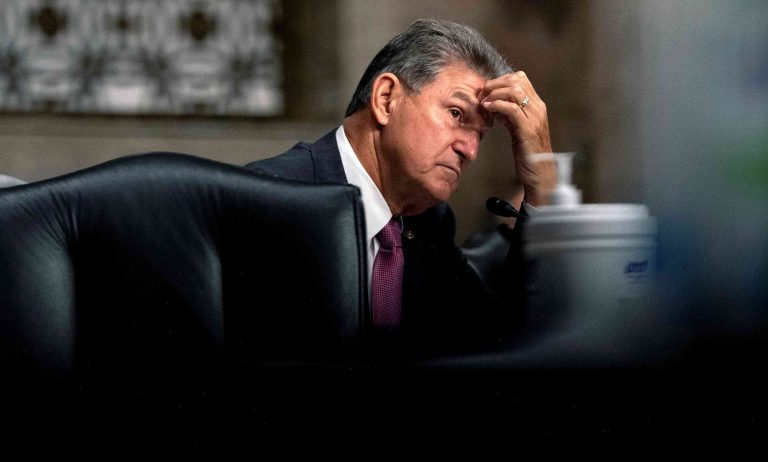 A bipartisan group of congressmen said Wednesday that a paid family and medical leave program for all employees would not be included in their legislative package to help reduce the financial strain of raising families or face a poor retirement, in a move that will likely disappoint progressives who have championed the idea.

The bill will instead seek to give states funding to establish their own program, which will “allow states more flexibility in the types of benefits offered,” said Representative Tim Ryan, a Democrat from Ohio.

The GOP lawmakers are urging Mr. Trump to participate in talks on the bill, which would provide up to 12 weeks of paid parental leave to spouses and dependents of employees working at least one year, according to a summary released by the bill’s sponsors, including Republican Representative Jim McGovern of Massachusetts.

The plan would also support the retirement savings accounts that White House officials have been calling a “guaranteed income stream” by including the phrase “an income stream.”

And Republicans will not be expected to provide any funding themselves, in contrast to the former GOP administration’s original efforts, which were based on a measure known as the Paycheck Fairness Act.

Read the full story at The Wall Street Journal.

In tiny Kansas town, the cost of fighting sexism is tremendous

Will ‘Curb Your Enthusiasm’ finally make it back to Netflix?