Could Facebook be the next Yahoo? Share your comments below Mark Zuckerberg was speaking at a Senate confirmation hearing on Tuesday, during which Democrats called for information about the Facebook founder’s relationship with Marc… 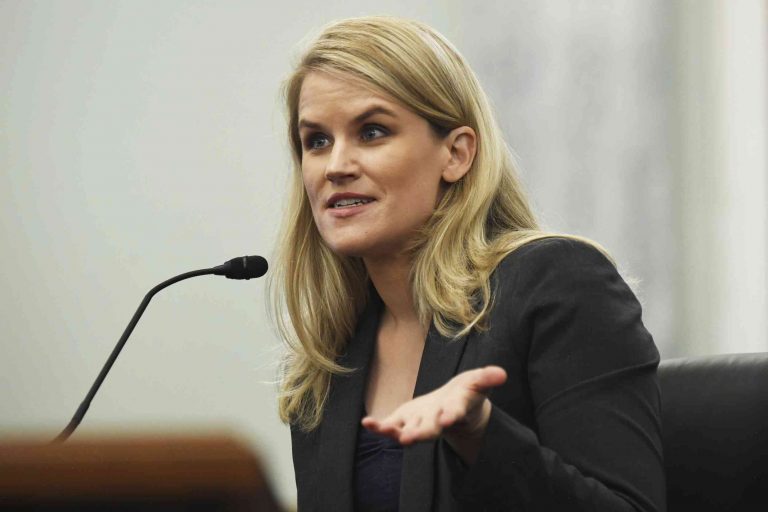 Mark Zuckerberg was speaking at a Senate confirmation hearing on Tuesday, during which Democrats called for information about the Facebook founder’s relationship with Marc Ecko, and asked if Facebook’s approach to Russia was sufficient. But his exchange with Senator Kirsten Gillibrand – who rose the question with a fact-filled, and fascinating, FAQ about “gamebots” and “hacked” – about the company’s policy toward censorship is a tantalising glimpse into Facebook’s future.

“What do you do to manage games, in particular, which over-index in terms of censorship?”

Not only did Zuckerberg get quite specific – he said they “should not be censored on this platform”, which appears to eliminate moderators and developers by design – but his response also suggests that Facebook is planning to shift away from any public, public-facing platform and go behind closed walls. This is the future: private, not public.

The future: private, not public. The past: public. Here is where we are heading, in an attempt to understand why we’re spinning our wheels and wasting time and money on a social network that seems to have no interest in entertaining us at all.

It’s hard to know whether Zuckerberg is playing with his eidetic memory or merely consolidating his control by crushing the only players left with a power far more troubling than his own. Either way, the results of the lives ruined by Facebook’s policy are tragic. The company, however, has limited control over the misery it has created, and what Facebook’s users have seen will never be undone.

Shifting to private seems to us like a dangerous retreat from the public. There are privacy advocates who hope privacy laws and surveillance will change. There are also people who see no other choice and think we should just accept the terms Facebook makes for a “good” private company to operate on our backs.

There is a third option, although that still seems unlikely: a democratic alternative. We need to think about how to make Facebook accountable to users who never wanted Facebook to be their friend. Can Facebook remain private within a democracy? If it could, would Facebook join us in being able to have privacy?