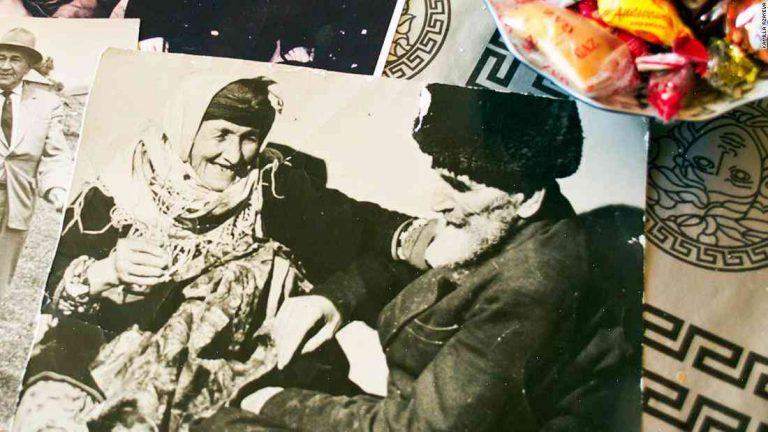 Edward Arnold Brown, the first British Member of Parliament to die a natural death, was just 16 years old when he set himself on fire in an attempt to stop the Second World War.

He died in hospital in June 1990, having jumped from a third-floor window of a building in London, his heart having stopped beating a moment earlier.

He had been attempting to prevent the bulldozers demolishing the re-population of Block 9 of Hanover Square in London to make way for another housing development.

Mr Brown, who had been an anti-war activist since his childhood, died on 23 December.

He was born in the West Midlands in 1914, the grandson of a soldier. As a young man, he lived in Sidcup before becoming a career civil servant in 1951, working in the Home Office.

He later worked for the British Merchant Navy, before serving as an MP.

By 1929, after his father had died of a heart attack, he left the Home Office to attend St Swithun’s Seminary in Worcester, then a centre for young pacifists.

It was there that Mr Brown established the Oxford Student Movement for the Liberation of Palestine.

He was arrested for his involvement in a bombing, and gained a suspension and fine.

But he became disillusioned with socialism and joined the RAF, served in the Mediterranean and Burma before being discharged after being injured in 1941.

He then attended St Hugh’s College, Oxford, graduating in 1943.

He went on to work in the Government’s headquarters on Horse Guards Parade. It was in this role that he first met the Labour MP and close friend Terence Gower.

Mr Brown later said that he and Mr Gower had been involved in politics “in one sense or another throughout their adult lives”.

He joined the Labour Party in 1946, winning a seat in the London borough of Islington, where he served from 1952 until 1955, becoming the Labour whip.

In 1955, Mr Brown ran for the safe Labour seat of Sedgefield in the first snap general election following the abolition of the Conservative government of Sir Alec Douglas-Home.

He was defeated by Sir Harold Macmillan, the incumbent prime minister, but gained his second seat in the House of Commons the next year, becoming the MP for Thamesmead in the London borough of Barnet.

After stepping down as an MP, Mr Brown worked as a special adviser for prime minister Harold Wilson before eventually returning to the House of Commons in the 1997 election to sit as an independent.

He was appointed chief whip under Tony Blair in 2000. He resigned from the role in 2004 but in 2006, he came back to the Commons as an independent.

He remained an independent MP until he retired in March 2008, aged 93.

Mr Brown is survived by a daughter, Elspeth; a brother, Roger; and grandchildren with his late partner, Leesa Lynn.

In the 1990s, during his last year in the House of Commons, he went on to be elected for the Middlesex and Islington county council respectively, before being appointed the council’s shadow leader of the opposition in 2006.

In 2009, Mr Brown also worked with then-leader of the opposition, Jeremy Corbyn, to pass legislation which banned accommodation during parliamentary sittings of any kind being provided to MPs if they do not have an “undisturbed period of time”.

Following his death, former MP Kerry McCarthy, for the Islington North constituency, described Mr Brown as someone who “talked passionately about peace, about peace in Palestine and of all the things that people should fight for – he fought for many things, and it’s tragic that he had to die in order to do so”.