It wasn’t an idea that quickly germinated, but over the past year a new urban oasis for young and old has emerged on Jackman Avenue in Southend-on-Sea. Carrot Common, situated next to the beach,… 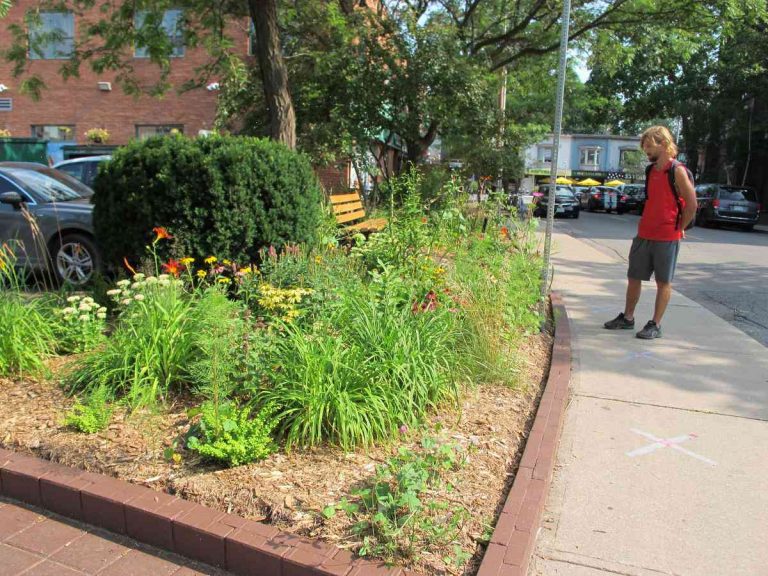 It wasn’t an idea that quickly germinated, but over the past year a new urban oasis for young and old has emerged on Jackman Avenue in Southend-on-Sea.

Carrot Common, situated next to the beach, celebrates the green spaces around an old rail bridge.

Ken Scott, a teacher from Southend, was the driving force behind creating the scheme, which got off the ground last June.

“The brainchild came to me during the time that I was watching the sunset across the water.

“I could almost see the trees growing, and was thinking to myself what if you could start to plant them and bring them all together?

“I’ve always been a gardener and I like to have something to look forward to when I go to work.”

Speaking at the unveiling of the scheme, which also featured a new kerb the week before Christmas, Ken says public spaces have started to get busy again, following work to tear down a building site next door.

“It was quite depressing before we got started because Jackman Avenue was quite ugly.

“But here now it looks like a garden to come here.

“I think it’s amazing, especially because it was a bit of a nightmare getting ready for it to happen.”

Local barber Bob Sylvester, who runs Stoney Road Barber on the front of the shop, was happy to have the scheme over the last year.

“It’s very friendly, it’s very colourful and it’s a nice place to spend time when you’re not working, and bring your family over.

“It would make it a lot easier for us to work in case of a riot.”

Ken thinks the same can be said for lots of people, and says it’s encouraging to see new interest returning to Jackman Avenue.

“We just wanted to create something which was very pleasant, for everybody, for people, especially the children and to be just a little piece of green space for them to enjoy.”