At the special meeting last night of the Crown Prosecution Service’s Professional Standards Committee, I came back to hear former Metropolitan police chief for 23 years, Sir Ian Blair, say that when the Committee’s… 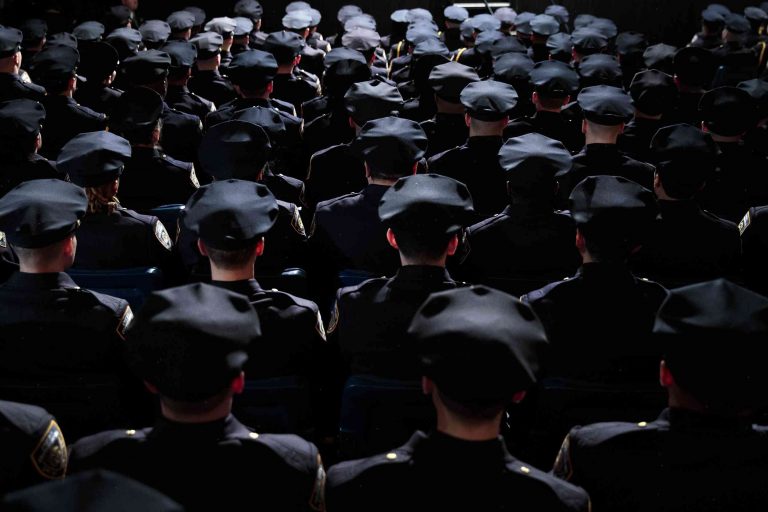 At the special meeting last night of the Crown Prosecution Service’s Professional Standards Committee, I came back to hear former Metropolitan police chief for 23 years, Sir Ian Blair, say that when the Committee’s investigations start to hit the headlines, there is not much he can do about it. The CPS should have known better but this now needs to be addressed.

There is so much wrong with Sir Ian’s comments, not least the implication that officers should be allowed to get away with the most serious breaches of the law – ignoring a reckless or even criminal instruction without consequences. It has been established before that the Metropolitan police has deliberately blurred the lines of guilt and responsibility in some high-profile cases.

An advocate has told me that he is not surprised that Sir Ian has decided to retire after 23 years in a chairmanship that he does not view as legitimate or comfortable, but this cannot be the case as with any other profession. There is a good case for Sir Ian to be asked why he leaves a chairmanship that is good for him and not for the CPS or the police.

The courts have established an independent mechanism for carrying out those investigations and Lord Justice Bonomy showed the way by ruling that the very people entrusted with safeguarding public safety should be able to operate transparently and independently.

We should not forget that Sir Ian fought hard to retain his role because of his support for a systems shift away from an adversarial approach and a focus on criminal responsibility. So it is disappointing that Sir Ian thinks there is nothing much he can do to help stop the media from ridiculing such decisions. We take the same view in that if an individual is found not guilty after a full trial it is legitimate to publish a story about such matters. But we would also be right not to ignore findings made in cases that are likely to undermine the police investigation.

The quality of police investigations cannot be matched by the quality of police witnesses. Some witnesses change their story when under scrutiny, often to save themselves. This week a current assistant commissioner of the Met said that he would never be able to fully explain to a jury why he pulled out his gun while under arrest in a blacked-out car and pointed it at the back of a suspected burglar but that he could not answer how he had “misjudged the act” of pulling out the weapon so by extension he could not understand why an act had been judged to be acceptable.

We were never able to prove that the decision of the sergeant had been racially motivated, but it was plain that there was a massive lapse in judgment. The review was criticised but we were able to lay out when the flawed decision was made and how it was flawed. For Sir Ian to say there is nothing he can do is simply nonsensical.

Today, we need an independent body to review the quality of police investigation. It could be as simple as an independent review board underwritten by the Police and Crime Commissioner, and have the power to examine all evidence and statements gathered by officers under the purview of the CPS. Such a structure would take individual complaints about police misconduct away from the neighbourhood liaison officers who might just rush to a police car for quick answers and ask a few questions. If a uniformed officer is disciplined it would not go through the local neighbourhood liaison office and there would be no complainants to scrutinise.

We should not resign ourselves to Sir Ian’s view on investigations. Perhaps there is something in his years of experience that he was not told that just do not even try to argue that the police are able to operate with integrity. And perhaps we need to send out a message to our colleagues in the police that the CPS will always hold the line when one is needed, even if it may not be a popular position.

Ontario government funds up to 1,000 extra nurses per year