The call for action has been sharpened as the French presidency of COP talks reaches its climax. The Guardian’s leading climate reporter, Emily Ashton, takes a look On the final day of the COP26… 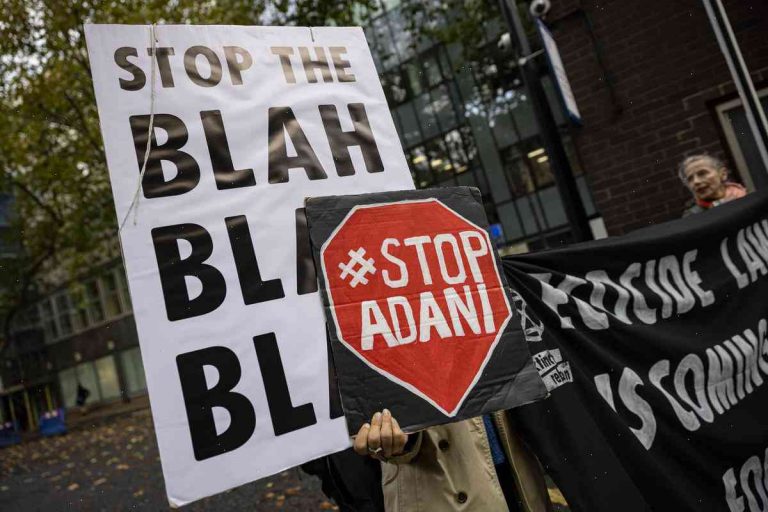 The call for action has been sharpened as the French presidency of COP talks reaches its climax. The Guardian’s leading climate reporter, Emily Ashton, takes a look

On the final day of the COP26 conference in Bonn, Ewan Fairbairn and Katie Allen are reporting from the frontline of the need for agreement. Will there be real action on climate change, or just more “blah, blah, blah”?

“We can absolutely see the destruction of nature, right here in Bonn, in our city of two million people,” says Chantal Kalba, who runs the Bauhaus Museum with her husband on this and the next floor of an office block in what is now a destroyed building site.

Zac Goldsmith also says his planet is being threatened in the same way we are in an article for the Guardian’s Comment is Free website. Is this deliberate or have eco-populism and/or “angry science” inspired politicians to act differently?

COP is now in the homestretch with negotiations scheduled to conclude on Friday. The negotiators are divided into two groups: those looking to preserve “cultural diversity” (environmental) and those looking to protect “traditional knowledge” (economic), mainly between countries such as Australia and China.

Our coverage will focus on global pressures on populations, the like of which we have rarely seen before and an unprecedented set of two world summits coming up over the next two years.

The negotiations are not just about defining what the commitments are and how the funding flows will work. They must also determine a system of securing action when countries follow up on what they pledge. Such “ratcheting up” will certainly ensure some exceptional actions but will at the same time act as a brake on decisive action and provide more excuses for delay.

Geoff Kelly’s has, in his analysis, done an immense amount of work on the economic case for a deal and so it will be his analysis of the geo-economic arguments behind the growing appetite for exploitation and ownership. But he does not explain the point: is the free market free enough? Can it be stopped?

And who has the backbone, with all the business and industry a deal will lead to, to resist and fight for a deal that is realistic and effective? If not us, what?

Passport ruling: Why does Parliament need to back it?