Mr. Iacovelli, a deputy district attorney for Manhattan’s First Judicial Department, said in a written statement that “the plaintiff has failed to meet the pleading requirements for a class action and accordingly did not… 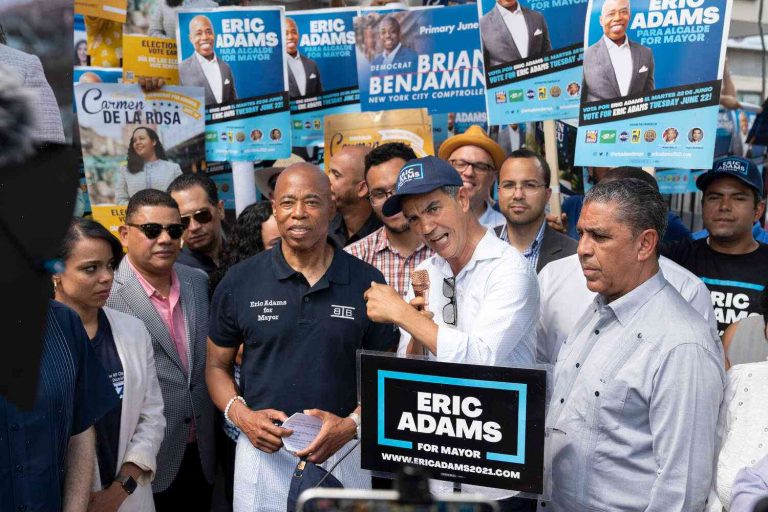 Mr. Iacovelli, a deputy district attorney for Manhattan’s First Judicial Department, said in a written statement that “the plaintiff has failed to meet the pleading requirements for a class action and accordingly did not meet his burden to establish a plausible and established claim for relief against the city.” “Moreover, the fact that your client failed to make multiple attempts to check immigration status before filing his initial petition does not make him eligible to sue on behalf of the whole class of people in his circumstance,” he added. “This action is not about what was or was not done on a single date, but rather the timing of his actions in filing the lawsuit on a different date.”

The city’s Law Department said in a statement that the move to dismiss the case reflects its concerns that the City Councilman, who is named as a defendant, didn’t “meet his burden of proof” in the first place.

“The suit was not brought in the right forum and the City is confident that the Court will agree that ‘this lawsuit should not proceed.’ While the argument was brought under state law and there is no immigration jurisdiction in this case, the action was brought by the Council on behalf of all New Yorkers, which was not recognized under federal law,” the City Law Department said.

In the suit filed in 2017, Mr. Iacovelli asserted that Mr. Rodriguez didn’t have the right to file the suit as a U.S. citizen.

Mr. Iacovelli alleged that Mr. Rodriguez, a councilman from Washington Heights, “for all intents and purposes adopted” one of the plaintiff’s citizenship papers.

The City Law Department declined to comment on any connection between Mr. Rodriguez and the suit.

The Sanitation Department fired off a public statement of its own last fall, noting that Mr. Rodriguez is actually an American citizen, telling The New York Times that “this ‘citizen’ claims is false.”

The Postal Service delivered another slap to Mr. Rodriguez’s case in a February filing in Manhattan federal court. “The plaintiff’s representation that he has applied for U.S. citizenship ‘must be laughable,’” it wrote.