Chickenpox vaccines for kids under 15 should be given soon, new study says

Children who have had chickenpox, or chickenpox, and a respiratory illness (particularly severe asthma) at a young age should start an adult-strength vaccine soon, according to a group of researchers from the U.S. Centers… 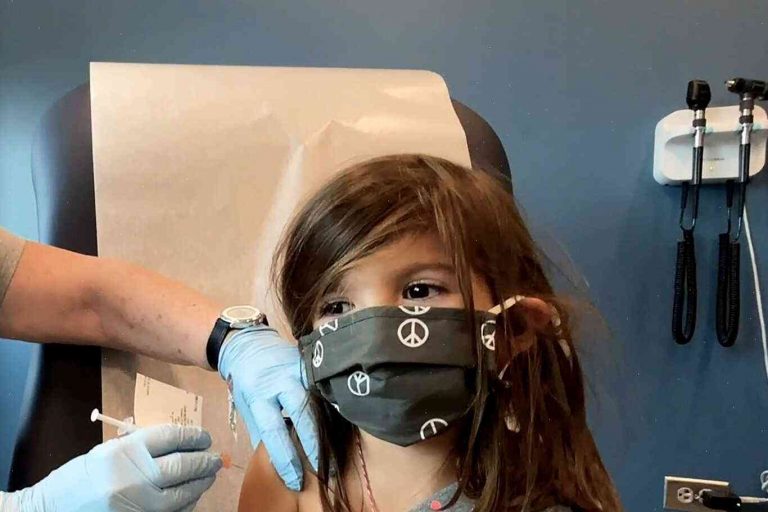 Children who have had chickenpox, or chickenpox, and a respiratory illness (particularly severe asthma) at a young age should start an adult-strength vaccine soon, according to a group of researchers from the U.S. Centers for Disease Control and Prevention. Because the FDA has authorized an investigational chickenpox vaccine for children under 15 to be sold, many physicians have advised their patients to wait until this has been rigorously tested.

The new paper describes how different chickenpox vaccines performed in laboratory models, and how certain components — the right mix of the three types of the vaccine, among others — can reduce the spread of the virus. This has important implications for real-world use, as well as for ways to prevent future outbreaks. The CDC estimates that in 2017, there were more than 500,000 cases of chickenpox, and around 6,000 of those victims died.

These vaccinia vaccines are effective against about 95 percent of all serogroups of chickenpox, two serogroups of shingles, and some strains of the human retrovirus. Given this potential safety profile, the authors argue that the trial would “give much needed consistency to the process and reduce the time needed to study an investigational product.”

The FDA, for its part, said in a statement that “the effectiveness and safety of investigational vaccines must be demonstrated in rigorous studies” and that “the onus is on the manufacturer to demonstrate its investigational product as safe and effective in large, well-controlled clinical trials.”

The top ten highest-risk age groups for infection with the current commercial formulation of the live virus vaccine, according to the paper:

Iran: Cyberattack on our Gas Stations Aimed to Create Chaos

A timeline of the Iran hostage crisis