Chicago Cubs’ Ian Happ, Mike Montgomery get on base as Cubs beat Diamondbacks 3-2

GLENDALE, Ariz. — Tepesch moved a step closer to qualifying for Mexico’s World Cup roster after pitching the Cubs to a 3-2 victory over the Diamondbacks on Monday. Tepesch, making his third spring start,… 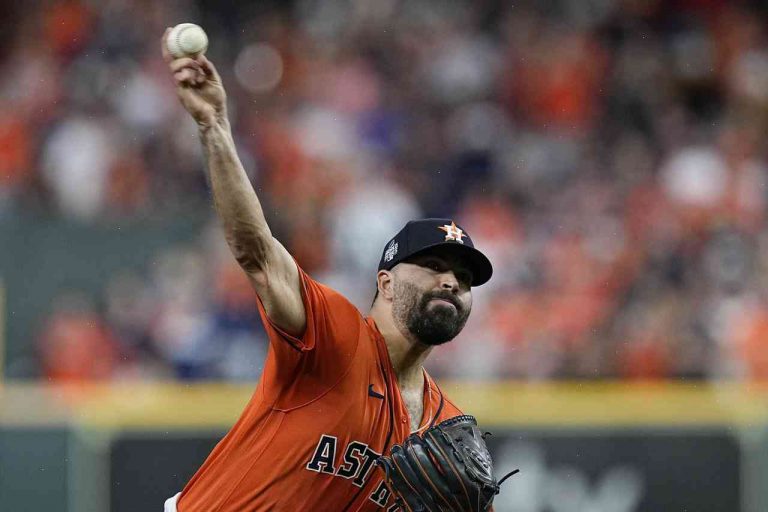 GLENDALE, Ariz. — Tepesch moved a step closer to qualifying for Mexico’s World Cup roster after pitching the Cubs to a 3-2 victory over the Diamondbacks on Monday.

Tepesch, making his third spring start, gave up two runs and five hits in six innings, struck out two and walked one.

“The best was his breaking ball,” Cubs manager Joe Maddon said. “That was really pretty sharp. He was really battling off the breaking ball. His command, still not quite where it needs to be, but a quality performance.”

Tepesch, who struggled last season before being placed on the 60-day disabled list with shoulder inflammation, was 17-11 with a 4.04 ERA in 30 starts with the Cubs and Texas from 2014-17. He returned this spring and went 6 1/3 innings in a loss to Arizona on Feb. 1.

“Everything I do is coming to the plate and being able to execute,” Tepesch said. “The only thing I need to work on is my breaking ball, but I still have that hang time where it spins, you don’t have any idea when it’s going to spin. Sometimes the nose on the one you want to spin stays at the same level so it’s not landing on the side of the plate you’re trying to throw. Just working on that.”

Mexican first baseman Jesus Aguilar hit his second homer of the spring. Gold Glove centerfielder Javier Baez made a leaping catch of a line drive by Jake Lamb in the second inning.

In 11 Cactus League games, the Cubs’ best hitters have been infielders Baez and shortstop Addison Russell, who has nine hits in 13 at-bats. The starting pitchers are 1-4 with an 8.00 ERA and eight walks in 26 innings.

“We can control our job, our performance and our preparation,” Maddon said. “We can’t control other people’s reactions to it. That’s part of it. I feel like I’m a little more in control of my job. Some of it is a lot of things that happened because I didn’t know what I was doing. There were ups and downs. That’s part of spring training.

“I feel great about where we’re at. We’re just taking baby steps and we’re working really hard. It’s frustrating when things aren’t going the way we want them to.”

Mike Montgomery went three innings, giving up two runs and three hits with one walk and three strikeouts. Yu Darvish, eligible to pitch in games again on Saturday, needed 62 pitches to get through two innings in his Cactus League debut. He gave up one run on two hits, struck out two and walked two.