In recent months, Canada has touted the country’s considerable energy resources and strong renewable energy ambitions, as it has joined its neighbors in the US in ratifying the Paris Agreement on climate change. But… 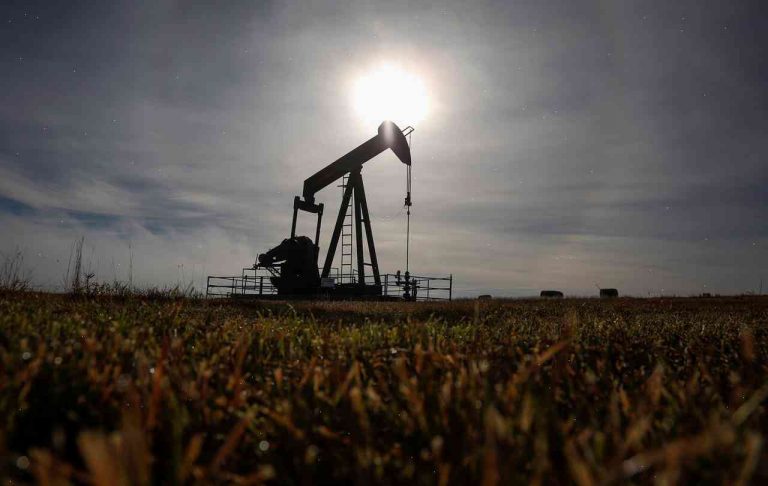 In recent months, Canada has touted the country’s considerable energy resources and strong renewable energy ambitions, as it has joined its neighbors in the US in ratifying the Paris Agreement on climate change.

But despite that effort, its newly released governance report on clean energy financing may hold it back from receiving better rankings.

The report, titled “The International Climate Financing Framework,” examines 175 countries that have ratified the global climate agreement to document what their total investments in renewable energy and fossil fuel production and emissions control plans are. Nearly all jurisdictions had goals in the plan, though a number also had vague policies about funding clean energy.

There’s not a great deal of activity when it comes to financing renewable energy, particularly in Canada, which lags behind the United States and developed countries in this regard. In 2017, Canada spent about $7.5 billion on renewable energy sources, or about $230 per capita. That’s about 2.4 percent of its total budget. By comparison, the United States spent about $222 per capita on renewables.

Other countries fared better in this area, which is why Canada ranked lower than the United States overall in this area. At the end of 2017, Canada had $5.9 billion of clean energy projects and investments under its belt, which is almost five times the amount of wind and solar spending that countries with more robust climate policies do.

The report is the result of the G20’s International Climate Financing Forum, an advisory body, comprising representatives from public and private organizations, academic institutions, the private sector, civil society and governments, that provides a framework for investors to set policies, institutions and structural resources to implement climate and energy policies.

In 2018, the forum sent five representatives to the 2017 UN Climate Change Conference in Bonn, Germany. They helped establish a framework for countries to report their actual clean energy and fossil fuel spending and policies, which was released along with the Climate Financing Framework.

The report noted that while Canada has set out ambitious targets to phase out coal in power plants by 2030, its national climate legislation recognizes an age old policy battle — fossil fuel subsidies — that could be harmful if not addressed.

“Canada is starting to adopt a sound and prudent fossil fuel policy, which is necessary if one is to be on track to combat climate change,” said Dr. Joanna Korft, Canada’s chair in the International Climate Financing Forum. “Canada recognizes that such policy will drive development, reduce dependence on fossil fuels and reduce carbon emissions. However, one must find a healthy balance between future competitiveness and the need to combat climate change. This is why Canada recognizes that subsidy is vital to the development of fossil fuels.”

The report recommended that fossil fuel-skewed policies should be phased out over time, the country should ensure it is met with sufficient public, private and foundation funding to reach its goals, and that all fossil fuel subsidies be taxed to raise funding.

That could give Canada a strategic advantage over its neighbours, whose coal-heavy economies offer higher assistance to coal producers.