An Apotex exec calls a $100 million deal with Justice Dept. a ‘win’

If money talks, then Barry Sherman’s Apotex has spoken loud and clear. The pharmaceutical and medical-supplies company, and his wife Honey, who had died less than three months before the U.S. Justice Department’s lawsuit… 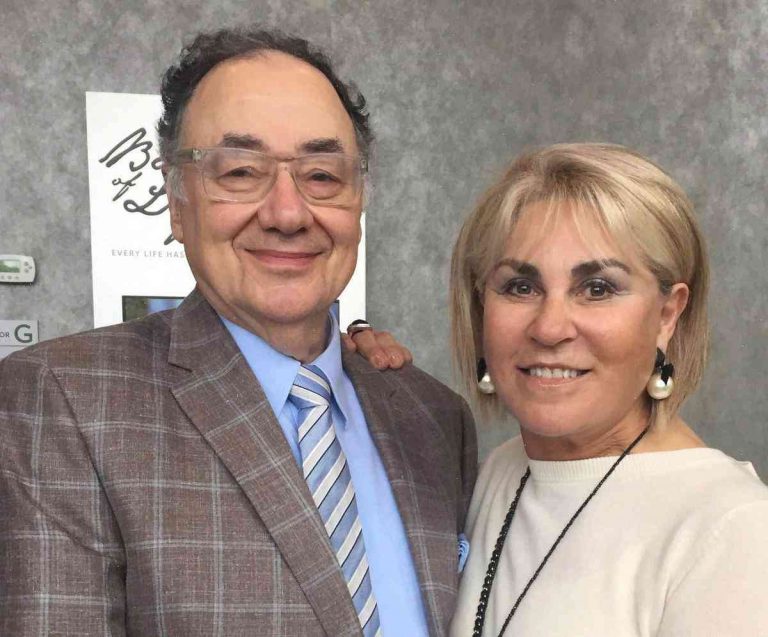 If money talks, then Barry Sherman’s Apotex has spoken loud and clear.

The pharmaceutical and medical-supplies company, and his wife Honey, who had died less than three months before the U.S. Justice Department’s lawsuit against the company was filed, paid a record $100 million settlement to end federal civil claims it violated antitrust laws for over two decades.

The deal with the Justice Department does not come with any criminal charges — and more about the damages in the case is unclear — but Apotex, based in Mississauga, Ontario, will co-operate with the agency’s probe of other companies as part of the settlement.

Apotex “has cooperated in the ongoing investigation and will continue to do so,” the Justice Department said in a statement.

Apotex denied wrongdoing in a statement Friday, saying the settlement came after the company and the department “exchanged views.” Apotex said it will continue its involvement in assisting the investigation.

After the attorney general’s lawsuit against Apotex was filed, Department of Justice officials told The Washington Post that they intended to be less aggressive than before in taking on corporations accused of engaging in criminal price-fixing.

About 30 corporations have been charged in a sprawling investigation into illicit sales tactics and schemes to rig the price of medicine through the formation of secret cartels. With Friday’s payment, Apotex is the first company to end its case, said Harry Miranda, a Justice Department lawyer.

“I’m very optimistic that at some point some of these companies are going to be asked to make sizable payouts to the court and the government,” Miranda said in May.